You can’t really blame her for feeling this way, now can you? Amber Heard says that her ex-husband Johnny Depp’s $50 million defamation trial feels like “torture” and that she just wants to move on already. She also told the jury hearing the case that she filed for divorce from the Pirates of the Caribbean star in May 2016 because she feared for her life. Here’s what you need to know.

Heard said Depp would become a physically and sexually abusive “monster” when he was drinking and her efforts to curtail his drug and alcohol use had failed. “I had to leave him,” Heard said. “I knew I wouldn’t survive if I didn’t. I was so scared that it was going to end really badly for me.”

“The monster had been this thing that was now the normal and not the exception,” she told the seven-person jury hearing the case in Fairfax, Virginia. “The violence was now normal.”

Depp filed suit against Heard over an op-ed she wrote for The Washington Post in December 2018 in which she described herself as a “public figure representing domestic abuse.” The actress  did not name Depp in the op-ed, but he sued her for implying he was a domestic abuser and is seeking $50 million in damages. However, she countersued, asking for $100 million and claiming she suffered “rampant physical violence and abuse” at his hands.

“I want to move on and I want Johnny to move on,” she said. “I just want him to leave me alone.”

During Monday’s proceedings Heard also revised earlier testimony about the timing of the first occasion she says she was physically assaulted by Depp. Heard initially said Depp slapped her when discussing his tattoos in 2013, but she said on Monday that it actually happened in 2012. She said her confusion resulted from the fact that she wanted to believe in her mind that the abuse hadn’t begun so early in their relationship. 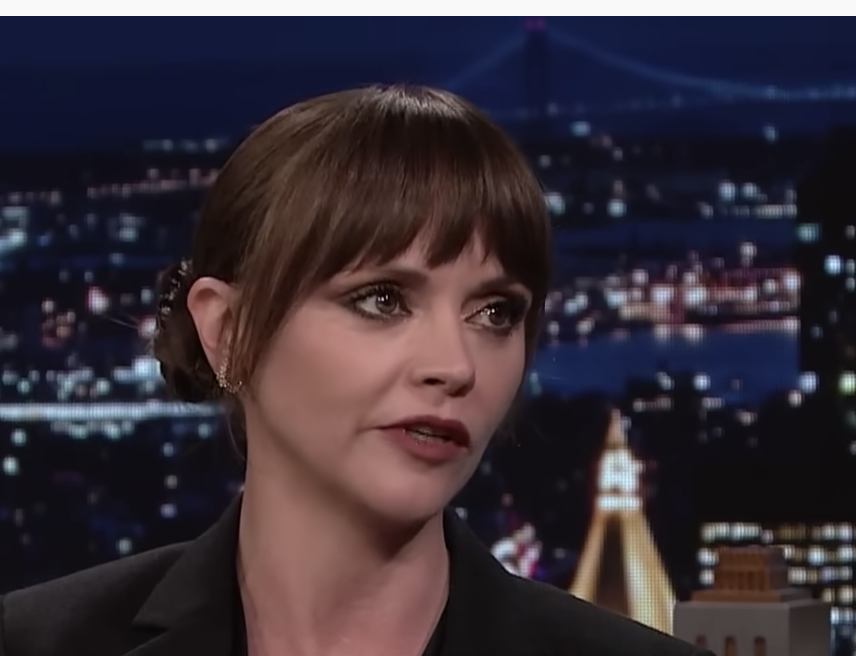 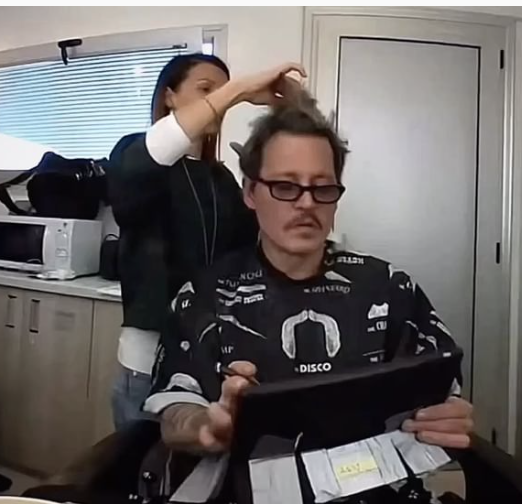