Right now, Amber ahead and Johnny Depp are duking it out in court fighting a defamation case. against each other. Johnny Depp is suing Amber Heard for $50M and Amber Heard has turned around is suing him for $100M, but a much bigger conversation around the case remains… has Amber Heard made it that much harder for abuse victims to come forward?

On one hand, this case has done wonders for male abuse victims, bringing light to their plights, because gender irrelevant for one second, abuse is abuse and can come from either party in a relationship, but…

Did Amber Heard make it harder for abuse victims?

It’s hard enough for abuse victims to come forward and be believed, but now that Amber Heard has made false abuse allegations, it seems that she’s just shot the entire #metoo movement in the foot. Now it’s going to be that much harder for female abuse victims, specifically those that happen to be suffering with mental illness, to come forward because they’re now more likely than ever to be labeled ‘domestic abusers’ by armchair psychgiatrists.

If Amber Heard wanted to help the movement, she did the exact opposite by making false abuse allegations and slandering Johnny Depp.

It’s clear to see from the trial that while mistakes were made by both parties and the the relationship wasn’t the healthiest to begin with, that Amber was the aggressor, at least from the testimony that’s been given so far.

It’s worrisome to think that there are actual abuse victims that sufer from mental illness and may not get the help that they need because someone is now just going to lump them into the same category as her and write them off, or worse yet, their abusers will end up actually killing them before they seek help.

The bad thing is, cases like this opens up a lot of opportunities for actual abuse victims to be gaslit and convinced into thinking that they’re the ones that are in the wrong when they aren’t. It’s not that hard to imagine a gender flipped version of the Johnny Depp trial recordings, especially if one has been in a situation of domestic violence before, the gaslighting would read almost exactly the same.

How many men have claimed “You made me do this?” in a domestic violence situation? How many will now use that as an excuse to abuse and gaslight their partner now that they think they might get off on ‘false allegations’? It’s definitely some food for thought. Stay tuned!!! 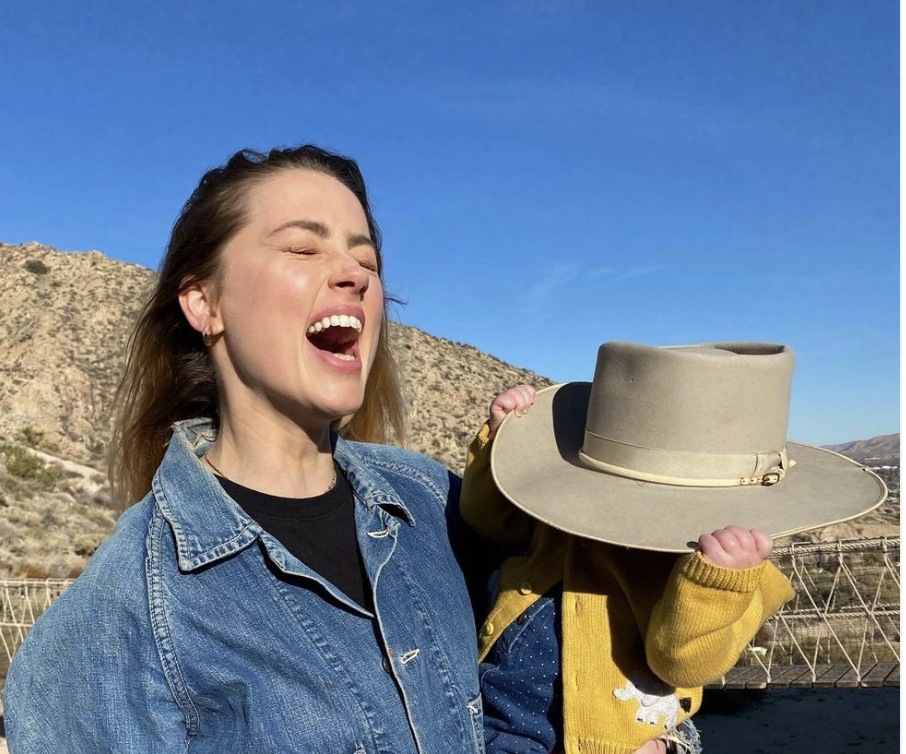