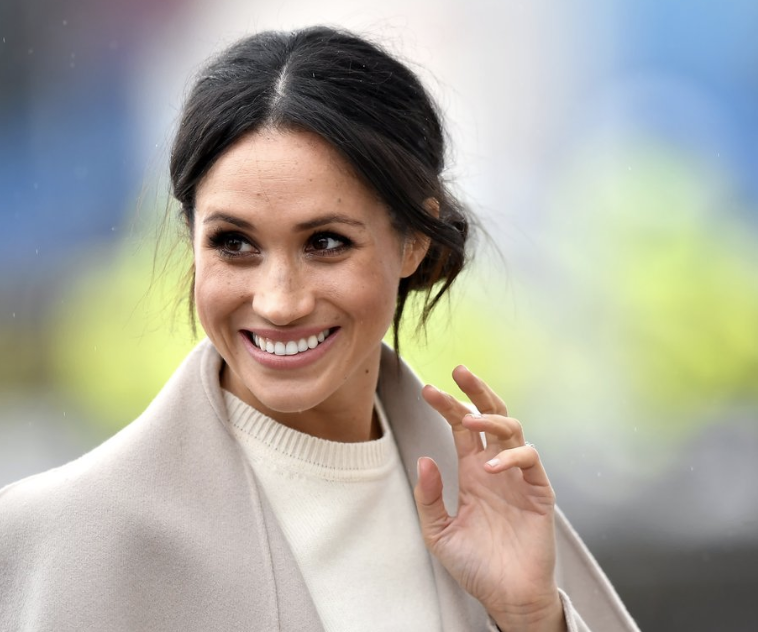 According to reports, the decision was taken in response to the rapid decline in the number of people signing up for the subscription service. With that being said, this is a significant blow towards Meghan’s brand especially since she had signed a Netflix deal with the company reportedly worth just over $100 million.

And now that the project is not going ahead, let us take a look at what fans have missed out on. The series was supposed to be based on the journey of a 12-year old girl, who had been influenced by several-significant-historical-female figures.

And as part of that process, there were very high hopes. The production was going to be aided via Meghan and Prince Harry’s Archwell Foundation. Not only that, but it was hoped that this series would potentially lead to a hit-cartoon series.

This begs the question: where does Meghan go from here? Well, if one of her projects has been canceled, then who is to say that this could not happen with her other endeavours. After all, she is ultimately going up against other hit shows on Netflix that have built up a bigger brand.

The response from the fans on social media was very brutal. A significant proportion of people were of the view that Meghan’s initial popularity had come by virtue of her connection to the Royal Family.

And now that she is no longer associated with the institution, her star quality has greatly diminished. One person wrote: “She is and was always a nobody .. not a star at all. Star Jones was a bigger star than this fake poser of a Diana wanna be.”

It will be fascinating to see what Meghan turns her attention towards next, but in the meantime, it is safe to say that a cartoon is off the list. So there you have it folks. What did you think about this? Let us know your thoughts in the comments section below.