Just when you thought the details of the Johnny Depp and Amber Heard defamation case couldn’t get any worse, you might want to think again. Amber alleges that her ex-husband Johnny assaulted her during their honeymoon while on the Orient Express. Here’s what you need to know.

According to new reports, Heard returned to the witness stand in Virginia where jurors are considering dueling defamation claims by the former spouses. The pair married in February 2015 and took their honeymoon on the Orient Express train in July of that year after Depp finished filming the fifth Pirates of the Caribbean movie.

Amber Heard Says Johnny Depp Assaulted Her During Their Honeymoon

Under questioning from her lawyers, Heard said the couple argued about whether Depp should drink during the trip. She said they had a loving relationship when Depp was sober but alleged that he often turned violent when drinking or using drugs.

In a sleeping car on the train, Heard alleged, Depp slapped her across the face and repeatedly slammed her body against a wall. He then took his shirt off and wrapped it around her neck, she alleged.

“That’s how I woke up the next morning,” Heard said. “I woke up with it still around my neck and a giant knot on the back of my head.”

Depp has filed a defamation case against Heard over a column she wrote for The Washington Post in December 2018 in which she described herself as a “public figure representing domestic abuse.” The 36-year-old Heard never named the 58-year-old Depp but he sued her for implying that he was a domestic abuser and is seeking $50 million in damages. Heard has countersued, asking for $100 million and claiming she suffered “rampant physical violence and abuse” at his hands. 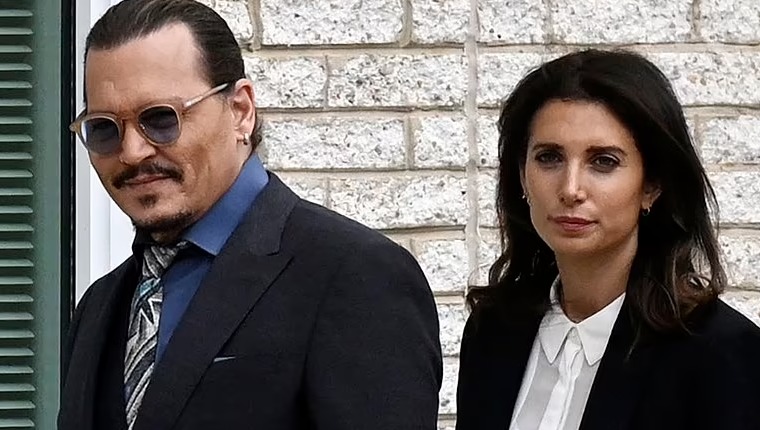 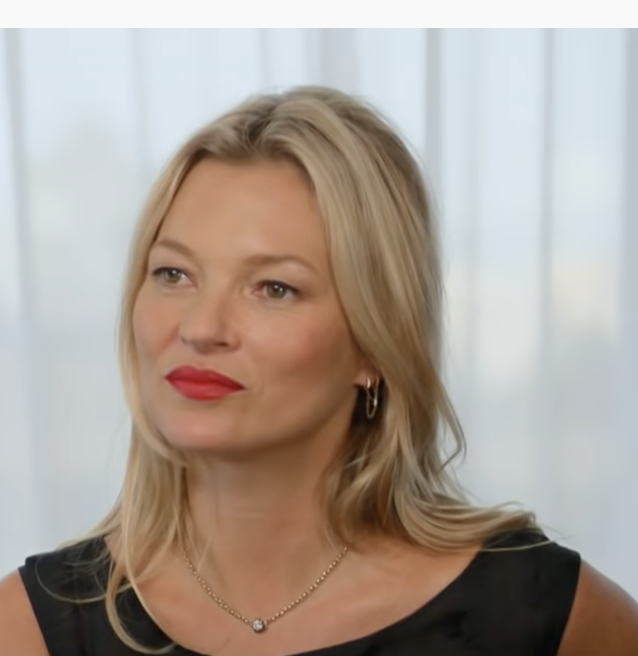