Days of Our Lives: Beyond Salem spoilers reveal there’s more casting news to report. And this one’s a big story if you’re a fan of one of the other shows. Let’s talk about who is the latest to join the Peacock series and why we’re looking forward to this.

‘Days of Our Lives: Beyond Salem’ spoilers is back

First, ‘Days of Our Lives: Beyond Salem’ spoilers reveal we should catch you up. The spin-off series will be coming back to Peacock starting July 11th. Once again, the season will be a five-episode deal and it will being back old characters as well as current Salem residents.

The description also hints that this story will tie in to something from the past.” Not surprising. The show’s brought back the possession storyline recently, plus they do love showing old flashbacks. It’s one thing we love about the show—the celebration of its history.

‘Days of Our Lives: Beyond Salem’ spoilers brings the nostalgia

So, we already got one huge surprise when the initial cast list was released. Kristian Alfonso and Peter Reckell will be back, bringing life to Hope Williams Brady and Bo Brady once again. From what we’re seeing out there, we could have more surprises ahead. But the latest will be huge for fans of ‘General Hospital’.

Steve Burton, who played Jason Morgan on the ABC soap, will be part of Beyond Salem’s second season. And we can’t wait! Ever since Burton was let go from GH over the vaccine mandate, we’d been hoping he’d find his way to DOOL. And now that’s happening—sort of. There are no character details for Burton, so there’s no way of knowing when or if he’ll make it to the main show. However, we’ll gladly take seeing the actor in the spin-off.

‘Days of Our Lives: Beyond Salem’ spoilers bring the suspense

So, Days of Our Lives: Beyond Salem spoilers indicate Burton does have a history. He was actually connected to Eve Donovan (Kassie DePaiva) back in the ‘80s. While, again, they haven’t confirmed who Burton will be playing, it wouldn’t surprise us if they had him reprise his former character. Beyond Salem brought back several characters in the first season. However, it’s just as likely there’s a new character ahead. Whatever ends up happening, we’re looking forward to seeing Burton back in action. Not to mention what he can do with a totally different character. 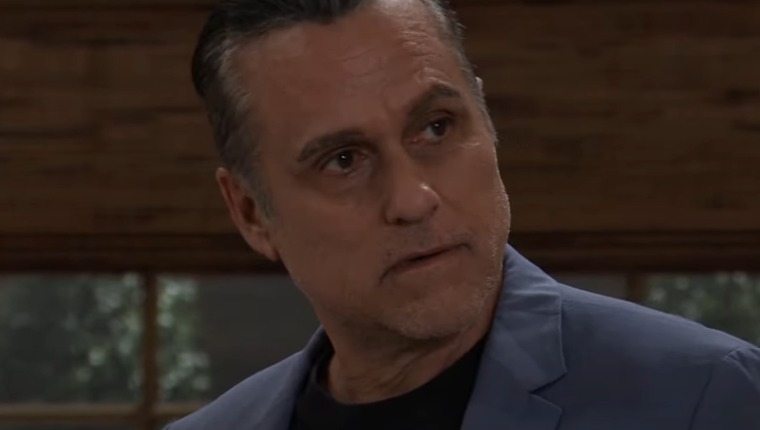 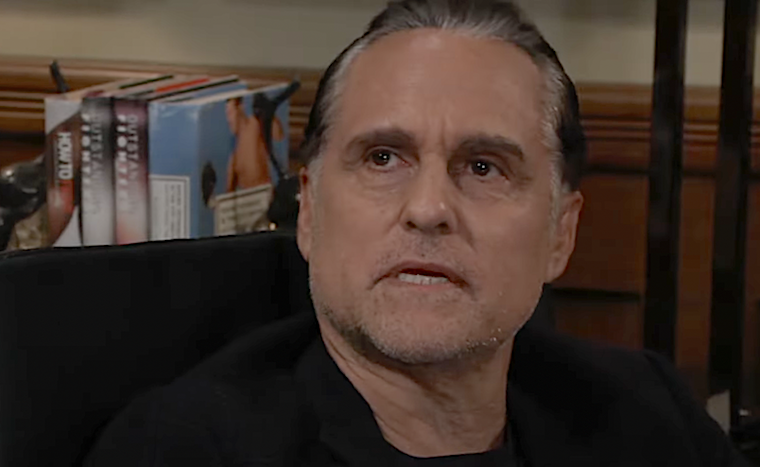