Skip to content
Home > TV > The Duggars > Counting On: Update As Josh Duggar Gets 12 Years In Prison For Possession of Child Pornography

The Duggars have been in the news a lot recently and mainly for the fact that Josh Duggar was arrested for possession of child pornography. He has caused his family’s television show to be canceled and much of the income of his parents and siblings is now gone because of his arrest. He attended his sentencing trial on May 25 and we found out a few things that happened.

The judge in the trial did rule against an acquittal and a new trial. The judge also said that Josh’s arguments “lacked merit” and that there was no one else that was guilty of this but Josh. When his legal team arrived in court, Anna Duggar and a friend were with them. Jim Bob Duggar was also present for the sentencing, as well as Joy-Anna Duggar, Jason Duggar, and James Duggar.

Counting On: Josh Duggar’s Sentencing Day, He Gets 12 Years

His siblings did not sit on the defense’s side, they sat in the last row of the prosecution’s side of the courtroom. Many fans thought that this was pretty telling about how they feel about their brother these days. Were they showing just what kind of person they think he is? Keep in mind, that they were all on the show when it was canceled too, so it could be the fact that they have lost that income because he wanted to look at pornography.

During the sentencing, Josh did seem to be in great spirits and was smiling at Anna for most of the hearing. This hearing was pretty much for the lawyers to go over the evidence and objections that Josh had about his sentencing. The judge also brought up all of the letters that his family and friends wrote about him. The judge pointed out that Anna Duggar and Michelle Duggar’s letters stuck out to him the most because of how they described him. He pointed out that he really did take these letters into consideration when it came to his sentencing.

The judge dismissed the possession charge, but what they found on his computer was horrible and has been described as “the worst of the worst.” As far as his sentencing is concerned, it looks as if he has been sentenced to 12 years and seven months in prison. He will also have to pay fines of over $50,000. For many of those who have followed this case, there are some mixed emotions about how he is getting off with basically a slap on the hand. This sentencing is pretty frustrating that he didn’t get more time for this heinous crime. 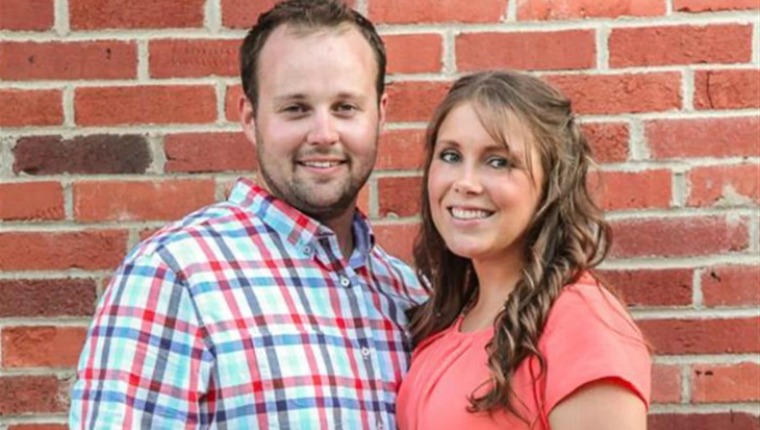 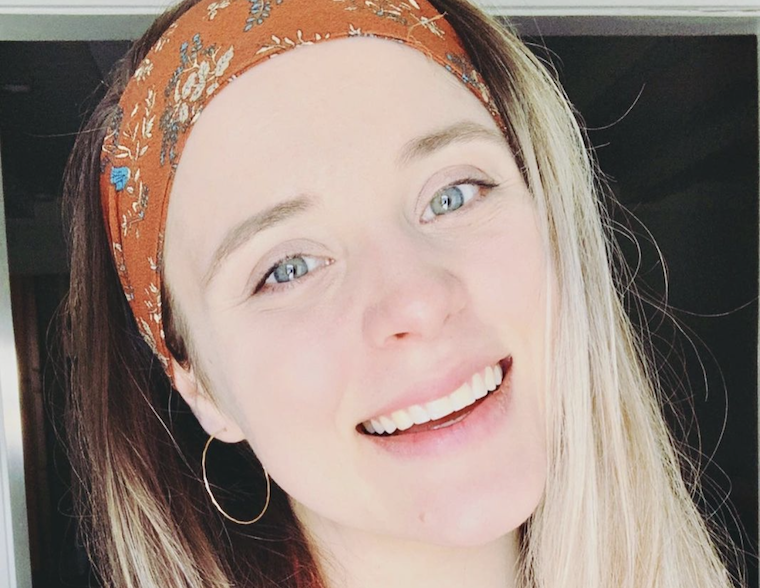