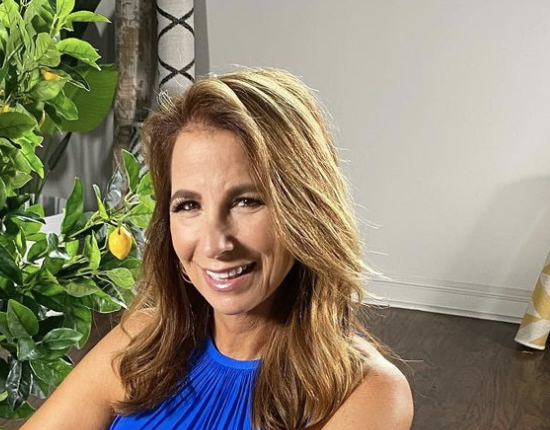 Jill Zarin has been looking back on her time on the hit show the “Real Housewives of New York City.”

Real Housewives of New York City: Jill Zarin Recalls Her Time On The Show-‘I Wish I Would Have Made The Money’

Jill, for her part, was one of the early members of the franchise when she started the first season in 2008 alongside other prominent housewives including Bethenny Frankel. Her time on the show came to an end when she walked away following the conclusion of the 4th season.

But given that the producers are revamping the show, Jill has already hinted that she would be open to the possibility provided there is a massive monetary incentive. After all, she did hint that she did not make enough money the first time around.

In an interview with Page Six, she said: “I wish I would have made the money I would make now because we were pioneers back then. I self-named myself ‘No. 6’ because, according to my records, I’m the sixth ‘Housewife’ to have been hired by Bravo.”

It is not surprising to hear, then, that Jill has already signed up to appear on the “Real Housewives Ultimate Girls Trip” spin-off series. She will be appearing alongside other big names such as Dorinda Medley and Tamra Judge.

But whether that leads to her appearing on the main franchise again is anyone’s guess, however, that has not stopped her from enjoying the moment anyway. She added: “I’m still a big fan of the franchise.”

Despite her desire to make a return, the reaction from the fans on social media was very negative. People were of the view that she had her chance and is now no longer relevant. After all, it has been around a decade since she was connected to the show.

One fan wrote: “Hope she doesn’t [come back], but she is doing anything to be back on bravo,” while another person stated: “Very upset about it I don’t want to watch the show now.”

Time will tell how Jill comes across on screen, but given everything that we have seen so far, it is fair to say that there is not a lot of appetite to see her make a return. So there you have it folks.