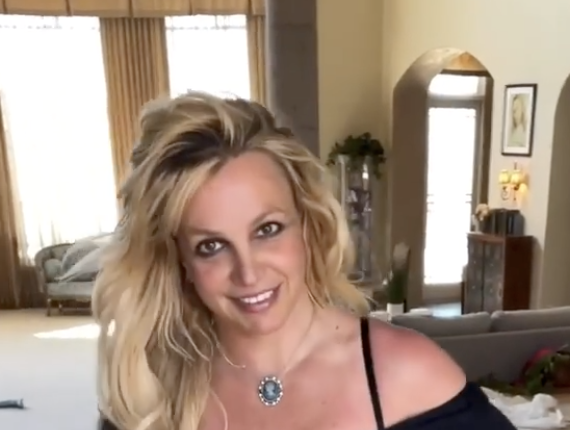 Britney Spears still has some unfinished business when it comes to her family after her lawyer Mathew Rosengart objected to the star paying her mother Lynne Spears’ legal fees.

Britney, for her part, is no longer under the conservatorship that had haunted her life for over a decade. And with that being said, she is looking to cut all ties with those that had been complicit in her suffering.

As part of that process, Lynne is one of the main figures especially since she had allegedly placed the idea of a conservatorship within the mind of Britney’s father Jamie Spears. Therefore, the last thing that the singer will want to do is pay for Lynne’s legal fees.

That is why Lynne’s request that the singer pay her $660,000 plus fees no longer holds weight, now that the conservatorship is over. In the court documents, Mathew said: “There is no legal authority supporting the petition [for Britney to pay].

“Britney Spears has for decades been her family’s sole breadwinner, supporting her entire family.” These words certainly ring true when we look at the manner in which the Spears’ had benefited from Britney’s estate.

During the course of her conservatorship, it is alleged that her father amassed “more than $6 million”, while Britney’s mother continued to enjoy the finer things in life by living in the singer’s property in Kentwood, Louisiana which Britney maintained to the value of $1.7 million.

With both parents having benefited so much, it was only natural to expect them to pay for their own legal fees. And this was reflected in the comments that followed on social media.  A significant proportion of people were of the view that anything less than the Spears’ paying for their fees would be an insult to Britney.

After all, that is the least they should do after everything they had subjected their daughter to. One fan wrote: “Do NOT pay those – why on earth would you.” Britney is certainly putting her foot down here. So there you have it folks. What did you think about all of this?