It looks like Kamala Harris is having a hard time keeping up with who is in NATO and who is not. In a now-deleted tweet, the vice president stated that the US was supporting Ukraine against invading Russian forces “in defense of the NATO alliance” — wrongly indicating that Ukraine was a member of the 30-nation bloc. Here’s what you need to know.

“When I was in Poland, I met with U.S. and Polish service members, thanking them for standing with our NATO allies for freedom, peace, and security,” read the tweet from @KamalaHarris, which was preserved in a screenshot taken by the WayBack Machine internet archive. “The United States stands firmly with the Ukrainian people in defense of the NATO alliance.”

About an hour later, the tweet was deleted and a new one was posted. “When I was in Poland, I met with U.S. and Polish service members, thanking them for standing with our NATO allies for freedom, peace, and security,” the new tweet read. “The United States stands firmly with the Ukrainian people and in defense of the NATO alliance.”

According to a spokesperson from Harris’ office, the account that issued the tweet is controlled by the DNC. “The ‘and’ was omitted by accident, so we took it down and reposted with the correct remarks,” the DNC said.

Of course, it didn’t take very long for Kamala’s critics to roast her on social media for the mistake. Or at least, the way that her sentence was structured to make it sound like a mistake.

Many commented included, “I get what you mean by we stand by them, even tho they aren’t our NATO ALLIES we still can’t let them all die so we will have to help them is what you meant I hope I put it in right words,” along with, “Kamala just found out five hours ago that Ukraine is not part of NATO. SMH.” 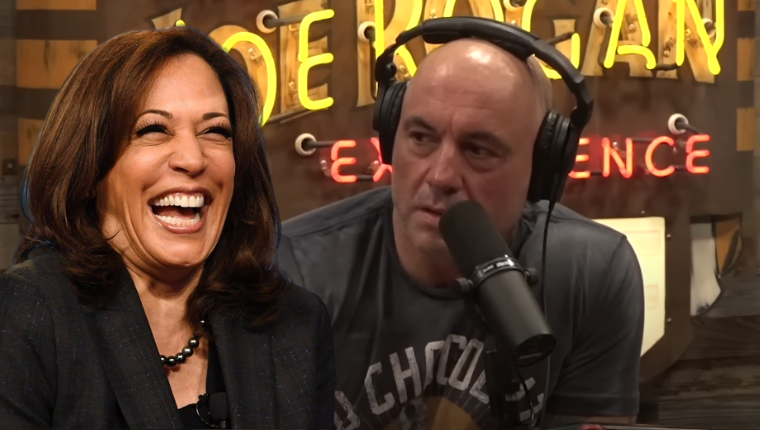 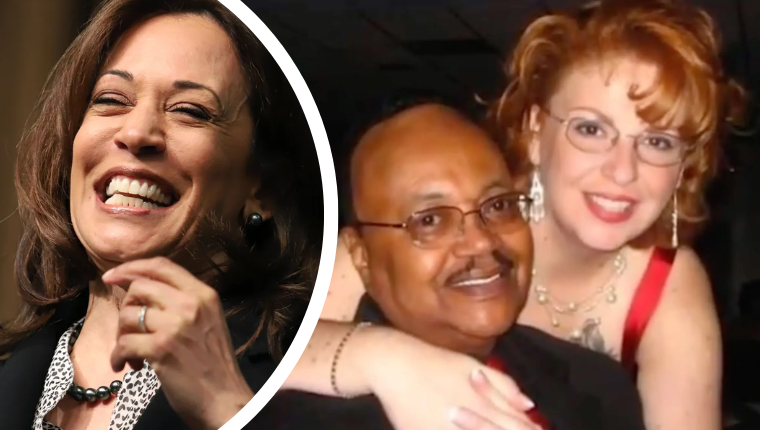