Skip to content
Home > Celebrities > Kanye West > Kanye West Appeared To Shade Kamala Harris At His Concert After Sampling Her In His Performance-‘We Did It, Joe’ 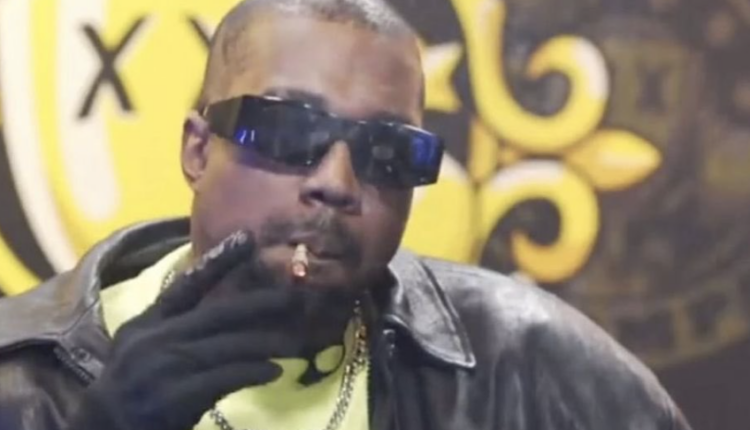 Kanye West appeared to shade Kamala Harris after using her in a sample for his latest concert, which appeared to mock her and United States President Joe Biden’s poor approval ratings.

Kanye West Appeared To Shade Kamala Harris At His Concert After Sampling Her In His Performance-‘We Did It, Joe’

According to reports, Kanye was doing a concert in Miami as part of his upcoming ‘Donda 2’ album. And it is claimed that in the performance, Kanye was heard saying the following: “We did it, we did it, Joe.”

This was in reference to an old clip that had shown Kamala calling the President in light of their electoral victory. In the clip here, we can see Kamala on the phone, as she is delighted at the news.

But for all the positivity that was going around at that time, that sound bite has now come back to haunt Kamala. According to the polls, President Biden’s ratings dropped under 40 percent.

While in another poll, 54 percent of people did not approve of Kamala. Kanye’s comments could be seen as a dig, as it is no secret that he had supported former United States President Donald Trump.

And given that the latter is considering making another run in 2024, then these comments could signify a potential endorsement for any other alternative to Biden. Not only that, but Kanye has also hinted that he may make a run in 2024.

The response on social media was not too kind. A large proportion of people felt that the rapper was doing this, as a publicity stunt. This was on the grounds that his new album will be out soon.

In addition, his documentary entitled ‘Jeen-yuhs’ is on Netflix. One person wrote: “He is doing anything he can for attention!! Please don’t hang out with him anymore.

“He makes people with bipolar mental illness look bad! We are normal people when we take our medication.”

Kanye is certainly keeping himself in the headlines, but the only problem for him is that it is for the wrong reasons. And yet, that is the very reason why the rapper has become so popular with people around the world. So what did you think about this?