Fans of 7 Little Johnstons were shocked to see a recent post from Emma Johnston. Many of her fans think that she didn’t mean to post about the show, but let it slip. Does this really mean that we won’t see any more of them?

There have been hints from other shows this week and we just learned that the Waldrops from Sweet Home Sextuplets will no longer air on TLC because of the choices they made for their family. Are the Johnstons making similar choices?

7 Little Johnstons: What Did Emma Say?

Emma likes to share with her fans she recently had a question and answer session with them. A fan asked how many more seasons we can expect to see the show. Before she took the time to answer, she said, “hint hint hint” and then she told fans that they were filming 20 episodes and “that was it.”

7 Little Johnstons: Is The Show Canceled?

If we look at previous seasons, they are generally about eight to ten episodes per season. Does this mean there will only be two more seasons? Did Emma just drop the biggest hint of them all?

As of right now, the family is in the eleventh season and if there are 20 more episodes being filmed, we will see a 12th and 13th season coming up shortly after. Fans were pretty shocked to hear Emma say this to them, but it really does look as if she has dropped the biggest hint ever.

As of right now, none of the other Johnstons have agreed with Emma or added to her comment. TLC has not made a statement either and we do hope that Emma doesn’t lose her contract because of what she said on social media. Her fans think that she doesn’t have to lie about the show and this why most of them think that the hint means no more of the show.

This hint comes just after Adam Busby, from Outdaughtered was asked about their show and he told fans that they had to make a decision that was best for their family. The way that he made it sound was that they were probably going to leave the network and television as well.

We do hope that 7 Little Johnstons isn’t going anywhere, but there are changes coming to the family and it looks like those changes are coming sooner than we thought. You can keep up with Emma on her Instagram account. Perhaps she will give out more hints. 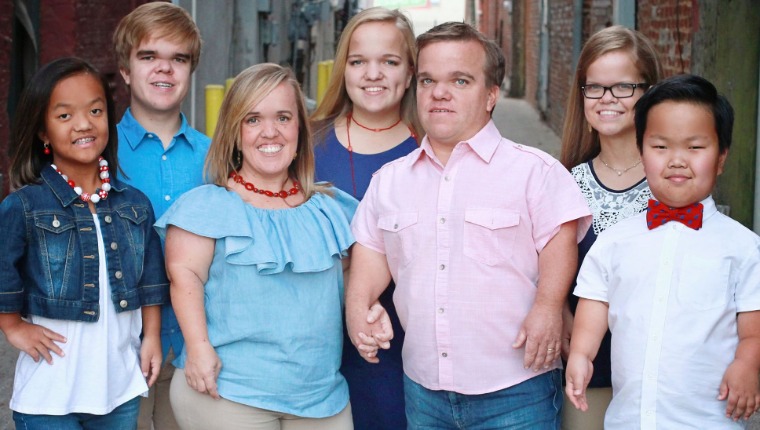 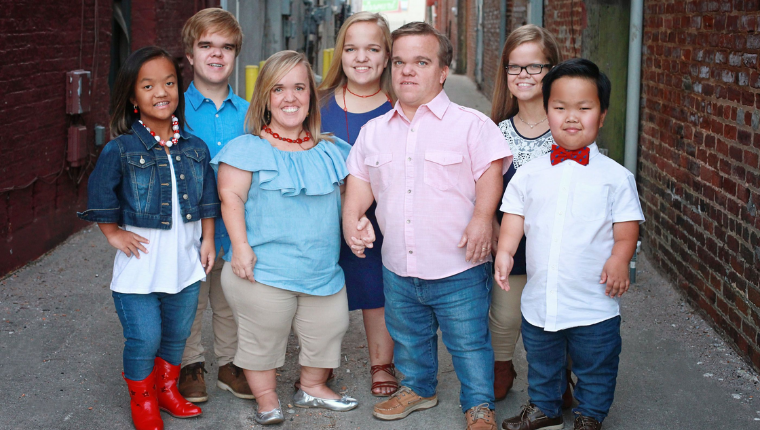