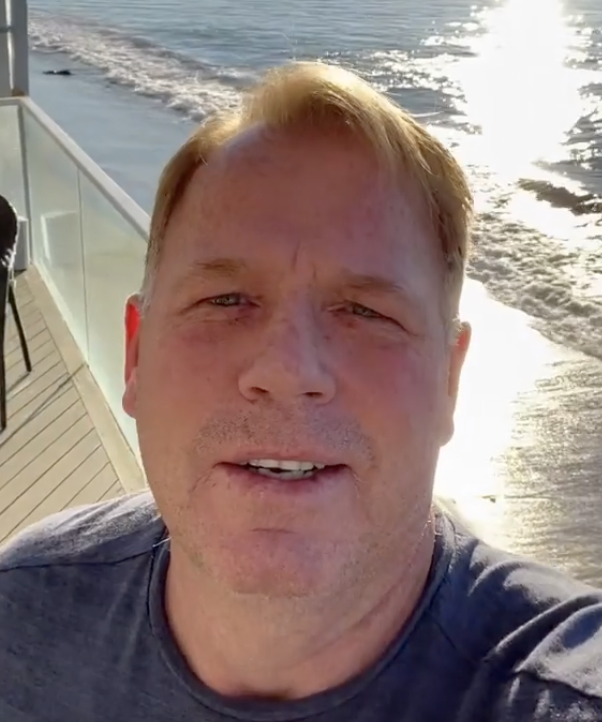 Thomas Markle Jr, who happens to be the half-brother of Meghan Markle, has slammed her during his comments on Celebrity Big Brother Australia.

It is no secret that Thomas and Meghan are no longer on good terms, especially since they have apparently not spoken to each other ever since she decided to get married to Harry.

While Meghan has seemingly moved on from having any interactions with Thomas, the very fact of the matter is that he has a few things to say about Meghan.

One particular grievance was his view that Meghan had become a totally different person when she had decided to enter into the Royal family.

During an episode of the show, Thomas was alleged to have said the following: “No one can figure it out. Money changed her I guess and fame went to her head really bad.

“Trevor [Meghan’s ex] took care of her, she was adored by him, and she walked all over him and dumped him. That fast.”

Just when you thought that was brutal, Thomas had also seemed to suggest that perhaps Harry could also be next in line for the harsh treatment by Meghan. It is true to say that this is unlikely to happen by virtue of the fact that they do share two children together.

Not only that, but given that they have invested so much financially as well as emotionally by moving across the world, it would be a shock to say the least. And yet, for Thomas, he does not rule out Meghan making another ruthless move.

He added: “But, you know, Harry’s next. Harry’s on the chopping board next. The only difference between now and then is in all the photos prior to that, he had a smile on his face. All the ones after, he doesn’t.”

Regardless of what you think about what Thomas has had to say, there is no denying that these comments are only going to strain the relationship between Meghan and him even further. It is safe to say that the pair will not be on speaking terms anytime soon.