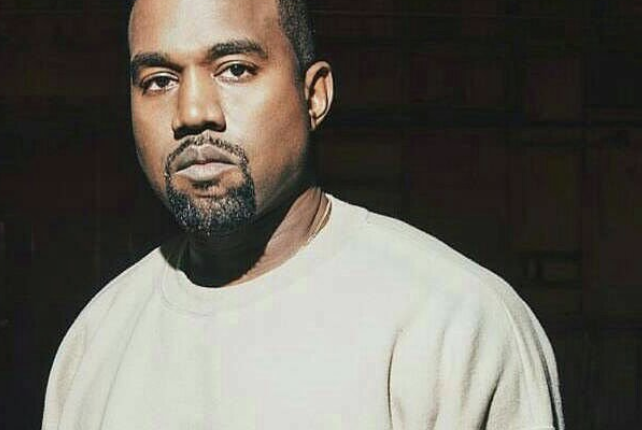 Pete, for his part, made his long-awaited return to the platform after having initially left on the grounds that he became unsatisfied with the negative comments he had been receiving.

But given that Kanye has been exchanging verbal shots towards Pete, as well as his ex Kim Kardashian, it was surprising to see the comedian make a return.

And after having done so, Kanye was on hand to make sure that he let the comedian know that he was not going to have things so easy. According to reports, Kanye has already decided to follow Pete in what was clearly a move designed to antagonise him.

And in a process of doing such a thing, Kanye made reference to a joke from Pete which had mocked the rapper’s mental health struggles in the past.

At the time of the joke, Pete was alleged to have said the following: “MAKE KANYE 2006 AGAIN,” while wearing a red-trump style hat to which Kanye has now replied: “HI SKETE YOU GOT ANYMORE MENTAL HEALTH JOKES FOR ME?”

These comments are clearly contradictory in nature, by virtue of the fact that Kanye had recently held his hands up and apologised for his social media rants on the basis of his lack of communication skills.

However, by doing such a thing, the rapper is fully aware that this is going to lead to a toxic relationship, especially since Pete had been so vocal about the problems he had faced on social media in the past.

In a prior post about social media, Pete remarked: “I just don’t wanna be on Instagram anymore. Or on any social media platform.

“The internet is an evil place and it doesn’t make me feel good. Why should I spend any time on negative energy when my real life is f–king lit.”

Kanye has to consider what he is going to get out of this, as many celebrities have been called out over cyberbullying such as Chrissy Teigen. And this is something that Kanye will be looking to avoid. 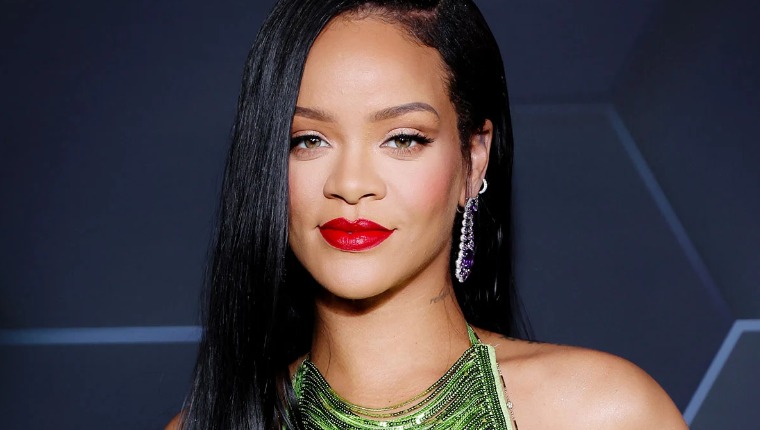