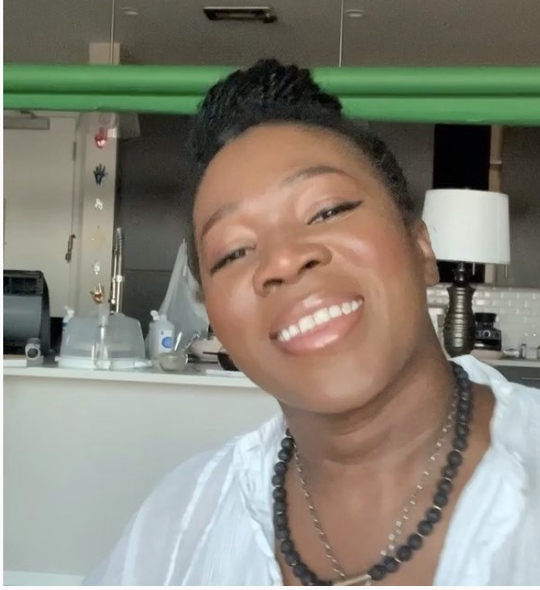 Musician India Arie has revealed that she is not a fan of cancel culture, despite initially calling out Joe Rogan.

The musician demanded that Spotify remove her music from the platform on the grounds that Joe had been using racial slurs. And this was based on a video that she had shared online which had shown Joe using the n-word on some episodes of his podcast.

But rather than demanding that Joe be silenced, India felt that she was simply doing what was appropriate in speaking out against issues that she cared about.

During an interview on ‘Good Morning America,’ she said: “I am in no position to tell Spotify not to have Joe Rogan. I don’t believe in cancel culture.

“I didn’t even call Joe Rogan a racist. What I said was, I don’t like it, take me off. But mostly this is a conversation about me standing up for my dignity.”

And by staying on the theme of dignity, one grievance that India has had has been the fact that artists are not fairly compensated for their work.

And given that Joe reportedly has a $100 million deal with Spotify, despite being controversial, she had something to say on the matter. After all, the precedent by this move would suggest that the more controversial you are, the more you get compensated.

In a prior interview on the “Tameron Hall Show,” India remarked: “Artists are underpaid and Joe Rogan gets all this money and it’s hard for me to, these days, just sit back and say ‘oh, that’s how it goes.”

Realistically, there is a slight possibility that Joe could get canceled. There is plenty of footage of the podcast online for his critics to get their teeth into. And this was reflected in the comments that followed on social media.

A certain subset of people credited India for their decision to leave Spotify. One person wrote: “Just cancelled my Spotify subscription after listening to India Arie’s clip.

“Let me go find another platform that doesn’t support racist content.” So there you have it folks. What do you think?