And apparently, just a one-time movie is not going to cut it for Gaston, the self-inflated villain of the Beauty and the Beast franchise. Nope, Disney is giving this the live-action 8 episode treatment that they apparently think it deserves. Luke Evans and Josh Gad will be returning to the small screen as Gaston and Lafou respectively, but Rita Ora will also be joining the cast as a fugitive whose abilities will affect an entire kingdom.

Disney wants to really delve into Gaston’s villainous past and really give us reasons why we should hate him. Considering they have Once Upon A Time showrunners Eddie Kitsis and Adam Horowitz on board for development that should not be too hard. (Some of us still remember season 7 and have not forgiven nor forgotten. Ahem.)

We wonder though, did we really need 8 episodes of Gaston and Lafou being terrible people to establish a backstory? Of course, this could be to combat some of the online discourse that’s been cropping up in some circles recently (here’s looking at you, tumblr!) about how Gaston should have rightfully been the hero of the piece but in this case, for whatever reason, he wasn’t.

We guess now Disney is getting sick of it and has decided to illustrate precisely why we should hate their villain. Was it really necessary, though?

There are always going to be people who side with the villain. That is half the fun if Disney villains because while you do indeed hate them it’s a fun kind of hate and a very safe kind of hate, it’s not one born of malice and not the same type of hate that one would have for say, a DC or marvel villain because those villains always have complex backstories and we kind of get why they turn out the way they do.

But with Disney villains there is always that speculation or at least there was. Now that a lot of these villains are getting Disney treatment backstories, room for speculation is going the way of the dinosaur. We’re regarding this new offering with raised eyebrows… what next? Stay tuned!!! 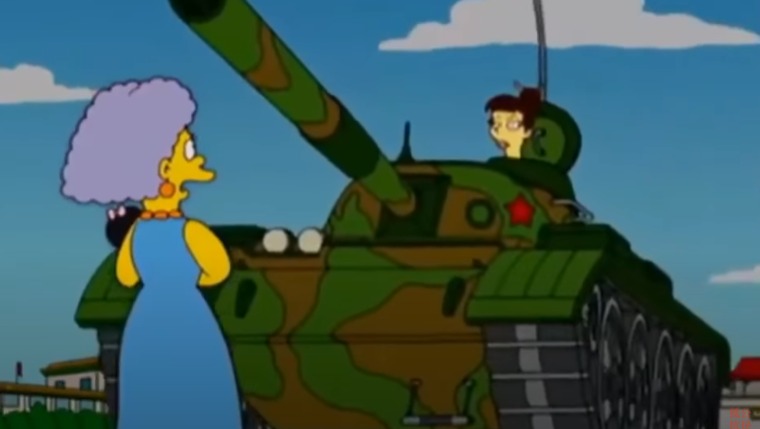 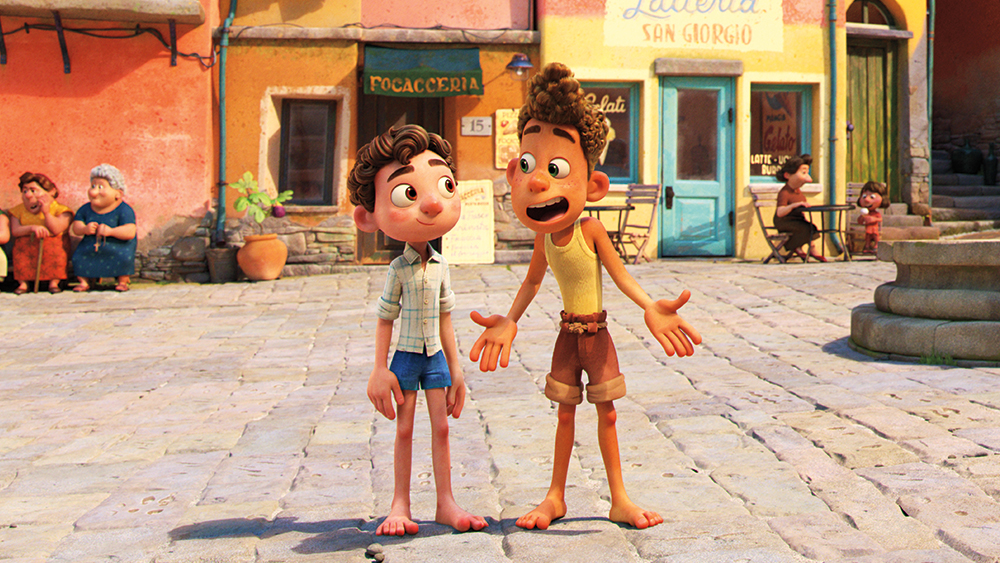