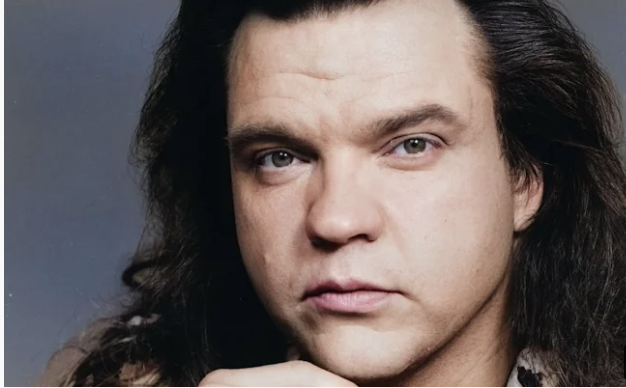 Rumours began emerging that the recent death of rock singer Meat Loaf was caused by none other than the Covid-19 vaccine.

This is just one of many stories that have emerged recently following the deaths of Bob Saget, as well as Betty White.

Immediately after their respective deaths, the same accusations were made by virtue of the fact that the two had apparently taken the Covid-19 vaccine.

Irrespective of whether the vaccine had been taken, there is always the case of proving whether there was a causal connection between the death and the jab.

Much in the same way, this similar claim has been pinpointed towards Meat Loaf. In a post on Telegram, one user had stated: “Probably just got the booster.” The prior post was alleged to have come from a QAnon inspired supporter.

The former organisation is of the view that the world is being run by a secret cabal that engages in satanic rituals in order to establish global domination.

Although there is no denying the fact that powerful people often do crazy things, it is too early to establish if Meat Loaf  had died from the jab, or at the very least took it. After all, his family would be the ones in the know.

And as they have not addressed it publicly, which is understandable given that they are still in mourning, it is too early to speculate.

And yet, that did not stop people from continuing to do so. Another user remarked: “Rocker Meat Loaf dies aged 74…Another Booster Boy ???” However, there is one factor that would work against these claims.

According to TMZ, it is alleged that Meat Loaf was firmly against vaccine mandates. He had reportedly gotten into an argument with a flight attendant after he was required to wear a mask.

Although there is a difference between getting a vaccine and agreeing with it being compulsory, it does go on to weaken the claims that he had taken the jab and thus died from it.

As it is impossible to prove such a thing, it is probably wise to stay away from speculating. If you liked reading this article, then check out our other features on the Daily Soap Dish.