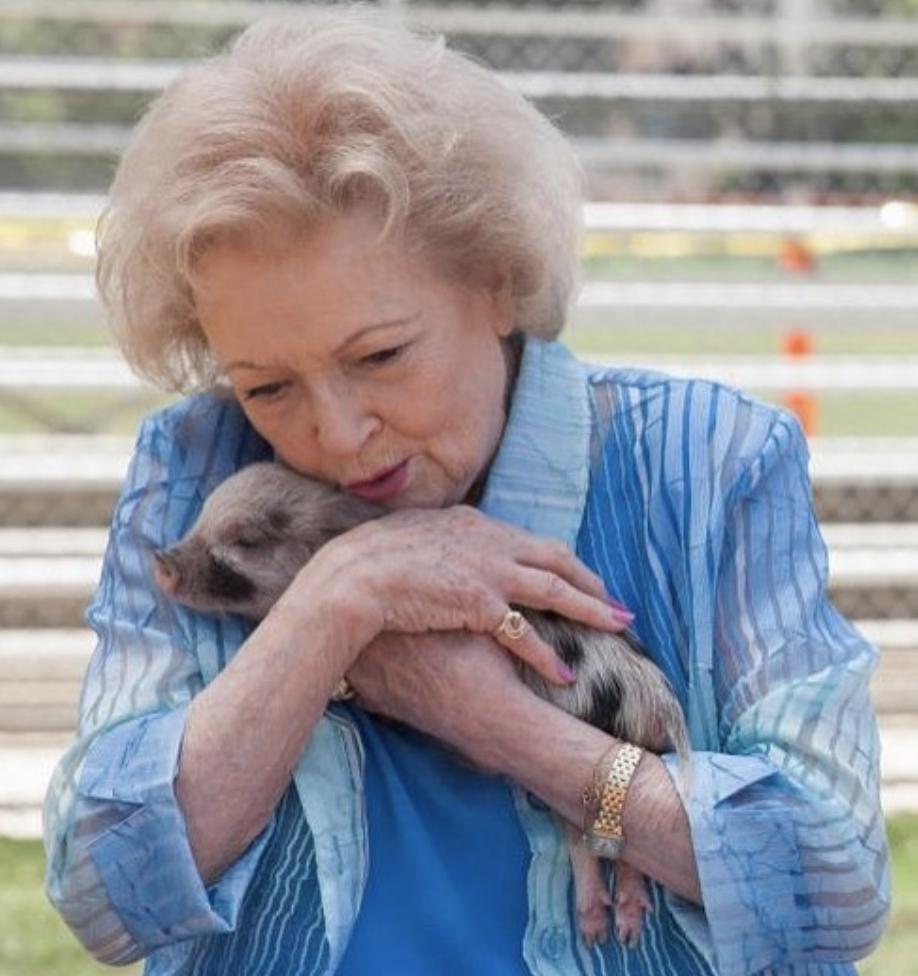 Rumors were spiraling around that Hollywood star Betty White had died after allegedly taking the Covid-19 vaccine.

Betty, for her part, had passed away at the age of 99 just last month. And given that a large proportion of celebrities have taken the Covid-19 vaccine, there was a suggestion that she may have passed away because of it.

Although it is not clear whether she took the vaccine, the very fact of the matter is that even if she did, it is not possible to know the cause of death unless an autopsy had been done.

And yet, that did not stop people from speculating. A certain subset of people supporting the QAnon movement was of the opinion that the vaccine was responsible.

As such, they began to circulate what they believed to be a quote from Betty stating that she had been vaccinated. Accordingly, the quote had stated the following: “Eat healthy and get all your vaccines. I just got boosted today.”

This immediately went viral on social media. A large number of people backed that idea up and suggested that there was a cover-up. But this was worrying for the following reasons.

First of all, if it transpired that Betty did not take the vaccine, then it may have the impact of confusing people who are already unsure about the best way to tackle the pandemic.

Secondly, in any event, this is something that Betty’s family would only really know. Having said that, though, people had a lot to say on the matter.

One person wrote: “Not sure why they are covering it up but Betty White died three days after getting her booster shot!!

“Guess the media doesn’t want people to know about that or the other thousands of people that have died from this crap.”

The only way for this to be put to bed once and for all is for Betty’s family to speak on the matter. But given that her death is still very fresh in the minds of the public, it is probably not a good time to address this. So there you have it.