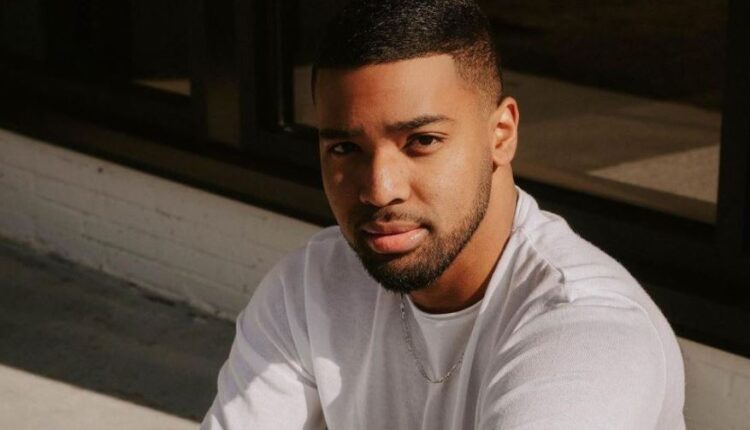 Ivan Hall, who was best known for being on The Bachelor franchise, has had to come to terms with the fact that his brother Gabriel Hall has reportedly been charged with murder.

Ivan, for his part, was known for appearing on Tayshia Adams’ season of the show. But now, all the attention will be turning to his brother. According to reports, Gabriel was arrested in Texas after he had apparently murdered Carlos Veliz Jr.

The incident had allegedly ensued because of a verbal argument, after which Gabriel had decided to fire a shot to Carlos’ head, thus killing him. The authorities claim they have some surveillance that connects Gabriel to the crime.

Accordingly, authorities believe the video footage shows the car that Gabriel was renting. In addition, it is also alleged that the police found some gunshot residue on Gabriel’s body.

All this was enough for the police to ensure that they had the right man. Therefore, Gabriel has been charged with murder with a $400,000 bail bond.

This story is more than just about a murder, though. In fact, it has drawn further negative attention towards the Bachelor franchise, given that Gabriel had been mentioned in the show.

During the course of a hometown date with Tayshia, Ivan had spoken on how he helped to raise Gabriel’s child, given that his brother was in trouble with the law.

While that might have won him the sympathetic vote during that time, this has surely now become a story that he would rather forget.

This is particularly true given that Gabriel had also made a surprise appearance on the show. In the video here, we can see that Ivan is there with his brother and Tayshia.

They all seem to be getting on well, but of course, if they ever came across each other’s parts once again, this would not go down well.

As of now, it is not clear exactly how long Gabriel will serve in jail. But if the charges are anything to go by, then it is clear that he is going to be doing some serious time behind bars.

If you liked reading this article, then check out our other features on the Daily Soap Dish. Please also visit The Go To Family for all of the latest exciting news on all of your favourite daytime television soap.