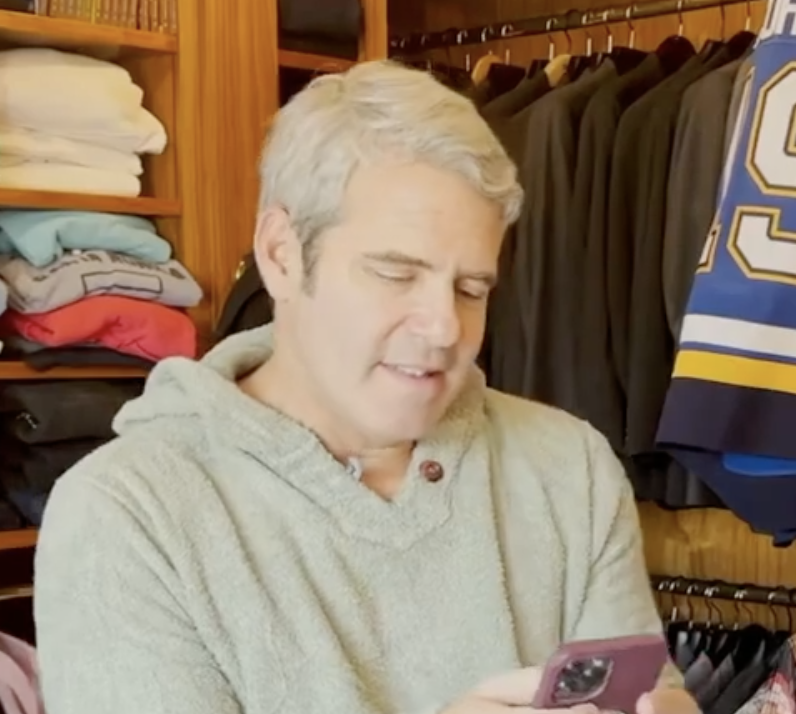 The host of the Real Housewives franchise Andy Cohen has hit back at former housewife Kelly Dodd.

‘The Real Housewives of Orange County’: Andy Cohen Hits Back At Kelly Dodd’s Claims That The Show’s Ratings Dropped After She Left

Kelly, for her part, was recently fired from ‘The Real Housewives of Orange County’. And given that she was known for being such a controversial figure, as shown by her comments about Covid-19 in which she declared that the virus was ‘God’s way of thinning the herd’, it is no surprise to hear that she has some bitter feelings towards the show.

In a post to her fans on Twitter, she questioned the new cast in light of the poor ratings. She said: “Wait, wasn’t I the ratings problem ?  Wasn’t there a boycott ??

“We got over a million viewers 14 out of 16 weeks last season despite HUGE competition from election coverage on the news !!! This year ? #RHOC16 under a million 3x in 4 weeks !  Hey @Andy How’s that reboot going ???”

It is understandable that Kelly wants to have her say on the show, especially since she was one of the mainstay members. And yet, it is important to take her comments with a pinch of salt.

She could be fishing for a way that would allow her to return to the franchise. After all, she was replaced by another OG member of the show Heather Dubrow.

And given that Kelly did generate major headlines despite the negative publicity, there is a case that she brings more good to the show than bad.

But in response, Andy remarked: “Good morning! Reboot going great. Feels like a return to form for #RHOC.  Look at the delayed numbers, not live. That’s what’s measured.”

The response on social media was firmly in favour of Kelly. A large proportion of people felt that the show was never the same when she left.

One person on Twitter wrote: “Kelly added energy and comedy to show. These shows are over. I don’t know anyone who watches anymore. Same bs every show. Haven’t watched OC but hear it is awful with Heather.”

Kelly certainly has a huge fan base around the world, and that is not going to be changing anytime soon.