Skip to content
Home > TV > The Bachelorette > ‘The Bachelorette’: John Hersey Denies Says That He Hooked Up With Katie Thurston During Her Engagement To Blake Moynes 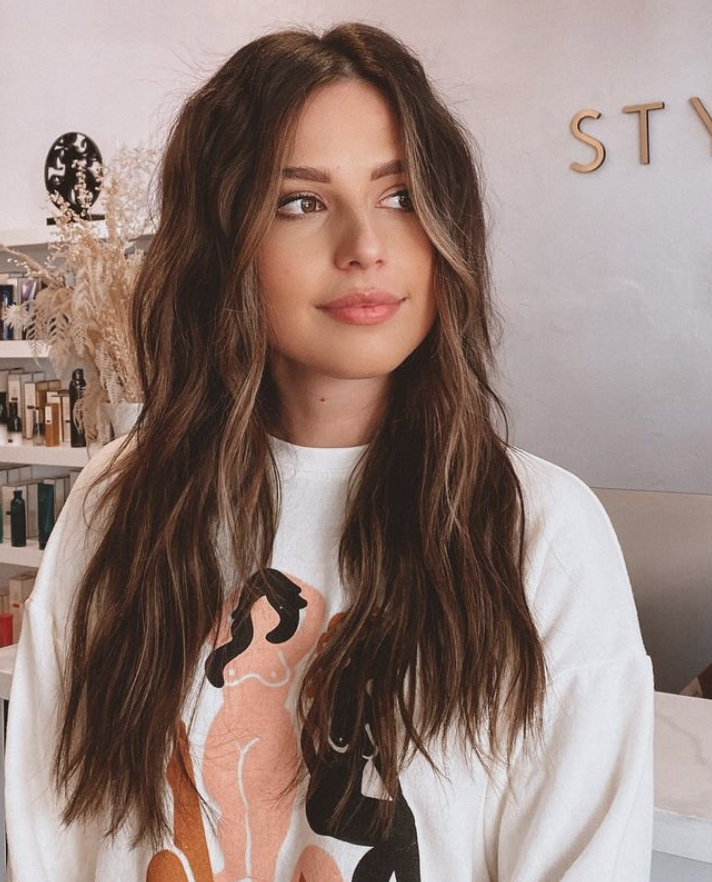 John Hersey has opened up on the rumours suggesting that he had cheated with Katie Thurston in the latter moments of her break up with Blake Moynes.

‘The Bachelorette’: John Hersey Denies Claims That He Hooked Up With Katie Thurston During Her Engagement To Blake Moynes

Katie and Blake’s split was a shock, given that they had been together for only around three months before they decided to call things off.

While the initial suggestions stated that long distance had a part to play in the break up, it looks as though there may have been other trouble behind the scenes.

In an official letter, John outlined how the two were only ever friends. He said: “Katie and I developed an incredible and deep friendship over the last half year or so.

“My point for now is that we were ALWAYS platonic. Even during my short stint on the season, we never had a chance to foster anything romantic.”

And yet, rumours continued to persist that John may have influenced Katie’s decision to leave Blake. This is especially true given how quickly they have managed to get together.

In addition, this also raises serious concerns about whether Katie was really into Blake. After all, he was her fiancé for only a matter of months. Nevertheless, John feels that their relationship developed organically.

He added: “Neither Katie nor I would ever cheat…Once Katie and I realized there was a romantic connection that we were interested in exploring, we were not starting from scratch.

“We were building off of the foundation of a close friendship.” The response on social media was sympathetic towards Blake. People felt that he had been hard done by, given that Katie had moved on so quickly.

In addition, some fans questioned whether Katie was in it for the long haul as she did send John home early during her time on The Bachelorette.

In a post on Twitter, one user remarked: “I do feel bad for Blake seeing this knowing that they were potentially (or probably) building this connection during the times they were hanging out when B and K were engaged.”

It is too early to say whether John and Katie will last. If you liked reading this article, then check out our other features on the Daily Soap Dish.