Skip to content
Home > TV > The Bachelorette > ‘The Bachelorette’: Clare Crawley Is Putting Herself First After Difficult Dale Moss Split-‘No Man Can Take That From Me’ 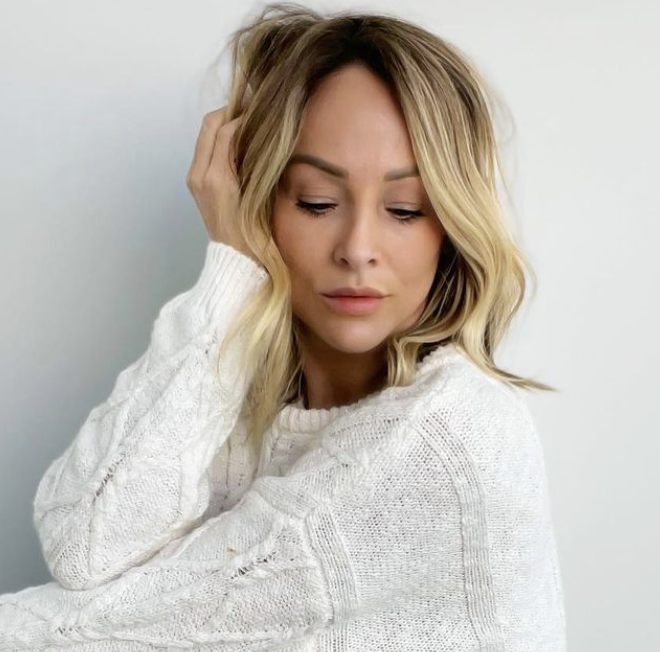 Clare Crawley has confirmed that she is busy making sure that she puts herself first following her split from Dale Moss.

‘The Bachelorette’: Clare Crawley Is Putting Herself First After Dale Moss Split-‘No Man Can Take That From Me’

The duo had gotten back together following their initial split, but broke up once again. This time around, however, there were suggestions that Dale had only decided to reconcile initially on the grounds that it would boost his public profile.

With that now out of the way, Clare is letting the world know that her life is only about to start. In a post to her fans on Instagram, she said: “What helps you be independent after a breakup.

“Focusing on my self-care, healing, and growth. No man can take that from me.” Nevertheless, she has not just done it by herself. Clare had to rely on a support network around her to make sure that she was fine.

This was not only limited to her sister, who she is known for being close to. Instead, she decided to seek out professional help to make sure that she was fully equipped to deal with her issues.

After all, she still has the worry of her mother, who is suffering from Alzheimer’s disease. She added: “I have definitely found peace in so many ways, so thank you!

“But life still has its things that I’m dealing with, so don’t get me wrong. I’m just choosing to help them and look at them ALOT differently. (a great therapist helps)”

Nevertheless, the pair have managed to avoid letting things become bitter. This has been partly due to the fact that Dale understands that Clare has a lot to deal with and therefore wants to avoid stoking the flames by commenting on their break-up.

He has chosen to occupy himself with his work. The following comments confirmed as much: “Dale knows what it is like to watch a mother’s health deteriorate over time, and how devastating that is.”

Let us hope that Clare and Dale can move on to better things. Their relationship may be over, but that does not mean that they cannot settle down with somebody else.