Skip to content
Home > TV > The Bachelorette > ‘The Bachelorette’: Dean Unglert And Jared Haibon Give Their Take On Clare Crawley And Dale Moss’ Split 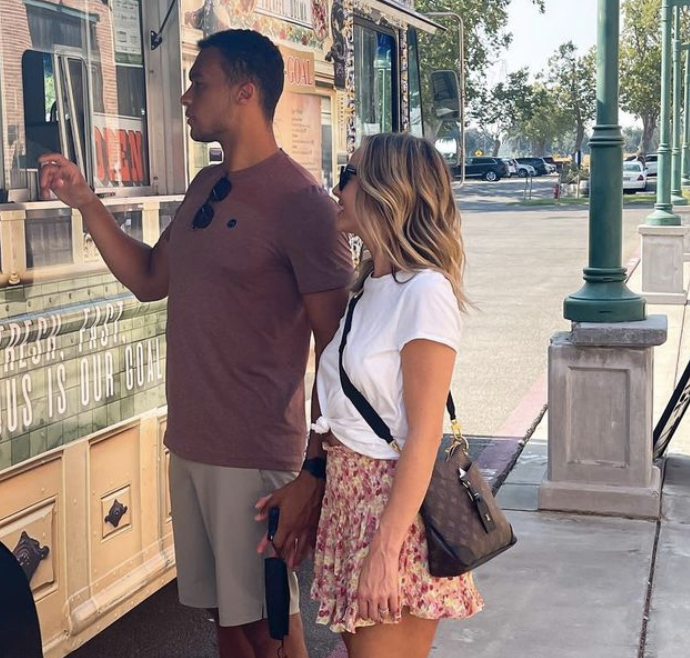 Dean Unglert and Jared Haibon have given their take on the recent news that Clare Crawley and Dale Moss have split up.

‘The Bachelorette’: Dean Unglert And Jared Haibon Give Their Take On Clare Crawley And Dale Moss’ Split

The duo had gotten back together after initially breaking up, only for the pair to walk away once again. But according to Dean, Dale’s intentions were not pure from the start.

Rather than having strong feelings for Clare, he was using the social media clout in order to enhance his public profile. Once that was done, he no longer wanted to be with Clare, which is why he was hesitant in settling down with her through marriage, even though Clare was keen on the idea.

In an interview on the ‘Help! I Suck at Dating’ podcast, Dean said: “Dale, I feel like was never fully invested in the relationship.

“With that kind of negative press around you, you’re not going to get any of those jobs.” That is the reason why he decided to get back with Clare the second time. And yet, things were not as easy as he may have thought.

Clare was going through a lot of problems, including her mother’s Alzheimers disease. Naturally, that was something that she needed support for. When Dale refused to be there for her, it was clear that his intentions were not sincere.

Dean added: “He starts to see more brand opportunities come through. … And then, you know, they start getting together again, and Dale starts to remember why they broke up the first time and how incompatible they are.”

Meanwhile, Jared felt that Clare might have been moving things a little too quick. He admitted that Clare was totally in love with him, but rather than take their time together, she wanted to press ahead with her plans.

But in doing so, she ignored the fact that Dale wanted more time. His following comments confirmed as much: “Clare fell head over heels for Dale and was all in from day one and didn’t want anybody else.

“And Dale was like, ‘OK, I like you, let’s take it slow,’ and Clare did not want to take it slow.” If you liked reading this article, then check out our other features on the Daily Soap Dish.