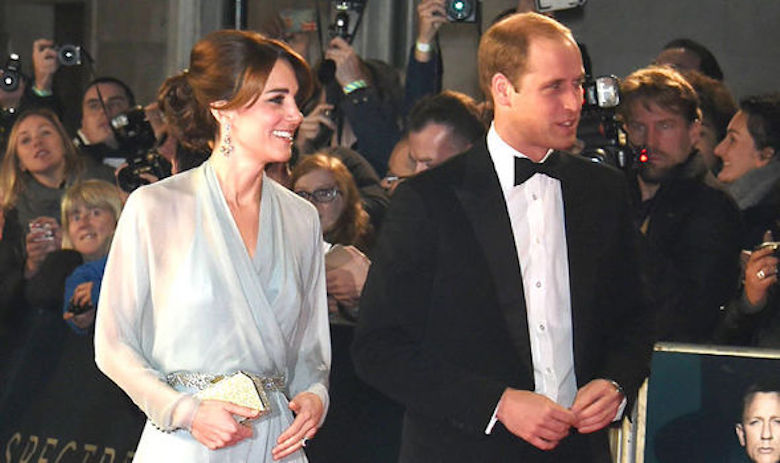 Prince Harry and Meghan Markle do it and Prince Charles and Camilla Parker Bowles do it too, but for some reason Prince William and Kate Middleton refuse to. And no, it’s not what you’re thinking. It’s the fact that the Duke and Duchess of Cambridge seem to be the only royal couple who refuse to hold hands in public. Here’s what you need to know.

While royal protocol frowns upon any member of the family showing any kind of public display of affection, some couples do it while others don’t. Apparently, because William and Kate take their roles as the future King and Queen of England so seriously, they make sure to follow all protocols at all time.

Why Do Prince William And Kate Middleton Refuse To Hold Hands In Public?

At least, that’s what royal etiquette expert Myka Meier believes. She says that while there isn’t a royal protocol that suggests royal couples shouldn’t get too close to each other in public, it’s just the way Queen Elizabeth prefers things and apparently, William and Kate, too.

Myka told People: “Senior members of the royal family would likely not be told how to interact or when they can or can not show PDA. They would be trusted to use their better judgement as to when it’s appropriate.”

She added, “The royals often adjust PDA to mirror the formality of the event they are attending. At a somber or more formal event, we are less likely to see PDA than at a casual event where it would be deemed more fitting.”

With that said though, royal expert Robin Kermode says William’s refusal to hold his wife’s hand in public does not indicate any problem in their marriage. In fact he says that they are one couple who don’t feel the need to prove their love.

According to Entertainment Daily!, he said: “It is very clear that William and Kate are emotionally close. However, they do not seem to feel the need to prove their love – particularly when on official state business. They come across as a strong, independent couple. And, while they are always on show, they do not feel the need to show their love for each other to the world.”