Matthew Perry was just trying to grab some coffee this weekend in Los Angeles when photographs were taken of him looking a bit disheveled. The photos show him walking back to a car while holding a frappuccino in one hand, phone in the other.

The ‘Friends’ star wore some basketball shorts and an oversize t-shirt, though it was apparent that he didn’t look healthy. To further make things worse, he lit up a cigarette once he got inside the vehicle. 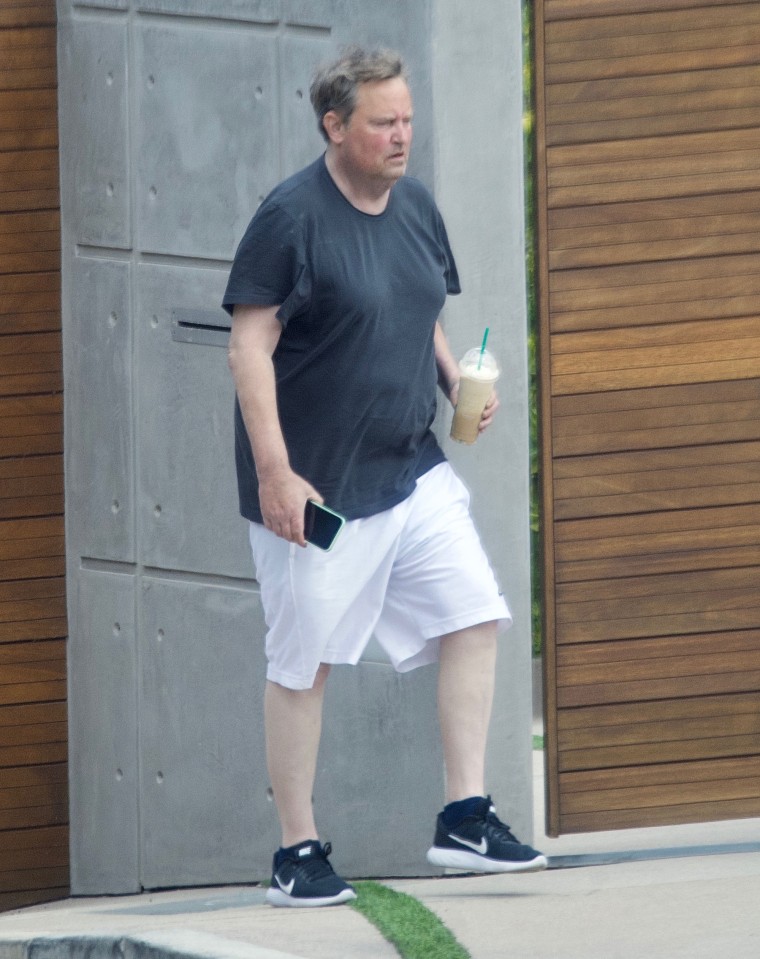 A few months ago, there were concerns about Perry‘s health during the ‘Friends’ reunion on HBO Max when he appeared to be slurring his words. However, people came to his defense saying he had “an emergency tooth operation” the day before the recording.

While this is no indication that he may be having sobriety issues again, it is alarming for fans to see someone they grew up with in this kind of shape. He doesn’t look well and reminds us of the classic ‘Friends’ episodes where Chandler hides that he’s smoking again.

Perry is only 52, which isn’t old at all, yet he looks like he could be a lot older in these photos. Could they be taken at a bad angle? Is there a reason that he looks like this? No one knows, but to pretend we don’t see it would be hard to do.

I wish all the best for Perry and hope this was just a bad day to be taken a photo of. He was an idol of mine when I was younger and I hope he’s doing well.

What do you think? Is Matthew Perry battling sobriety again or could he just be letting himself go? Let us know in the comments below. 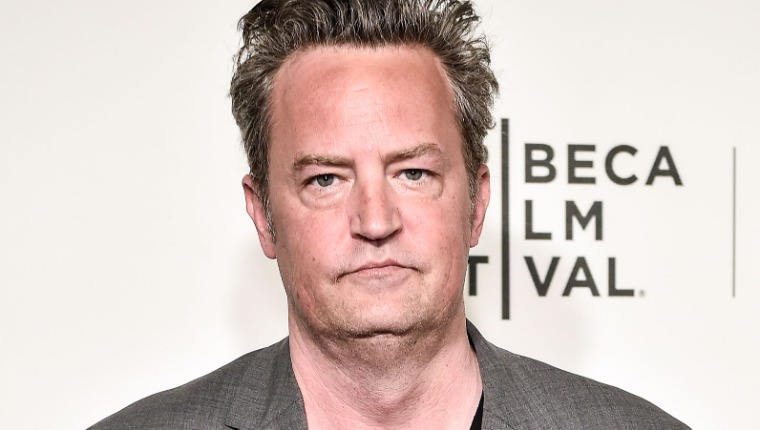 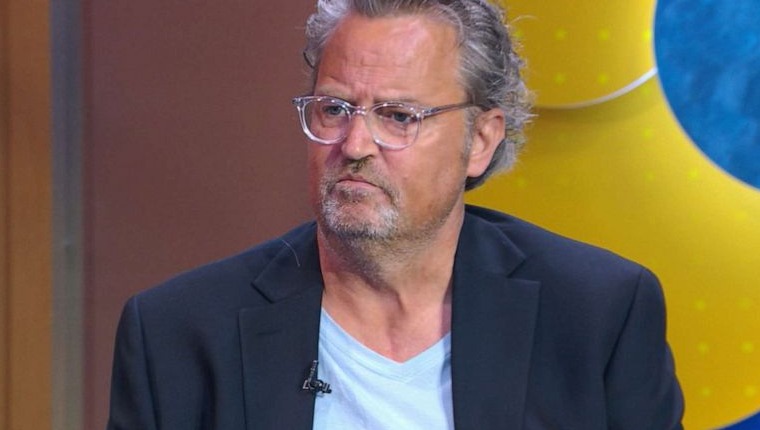