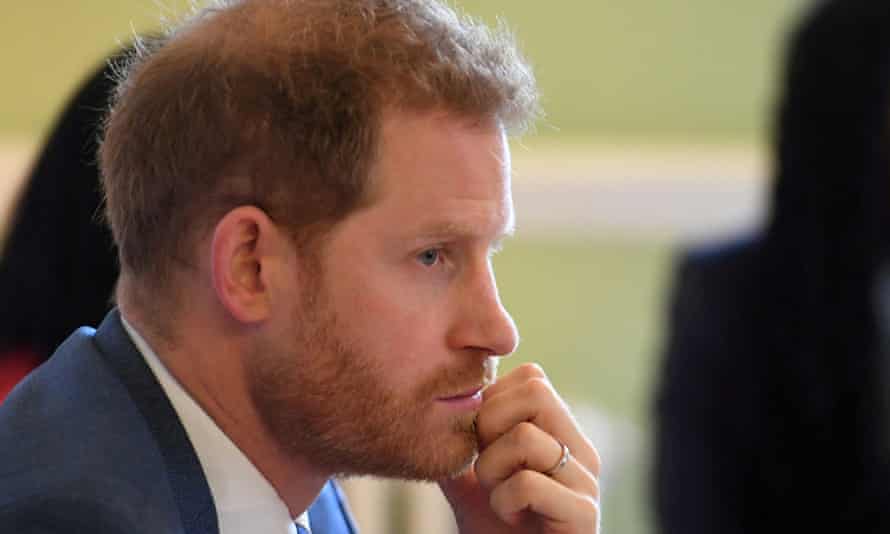 It looks like Prince Harry is ready to finally tell the truth. After keeping the royal family on their toes for this long, there’s a new report that says the Duke of Sussex might reveal who the “royal racist” is in his upcoming memoir. Keep reading for everything you need to know.

Back in March, both Prince Harry and Meghan Markle suggested to the world that there was a “royal racist” hiding behind closed doors at Buckingham Palace.

Prince Harry Might Name The ‘Royal Racist’ In His New Memoir

That’s because when Meghan was pregnant with their first child, they told Oprah Winfrey in their interview that there was one member of the royal family who was concerned about how dark the color of their baby’s skin would be. As many fans know, the Duchess of Sussex’s mother, Doria Ragland, is African American.

And now there’s speculation that Harry might put an end to all of the guessing and might reveal who the royal racist is in this upcoming memoir. At least, that’s what royal expert Penny Junor believes. She told The Sun, “The publishers are going to want a lot for their money, such as naming this so-called racist.”

Junor continued: “He’s researching his mother’s life so he’s going to be talking about his parents’ marriage, the break up, the affairs. That could be incredibly damaging for his father and Camilla. Charles is going to be king and Camilla his queen. The last thing they or the country needs is another upsurge of anger based on what I believe to be false, false accusations.”

Back in July, the Duke of Sussex announced that he is writing a book, not about his life as a royal, but as the “man he has become.”