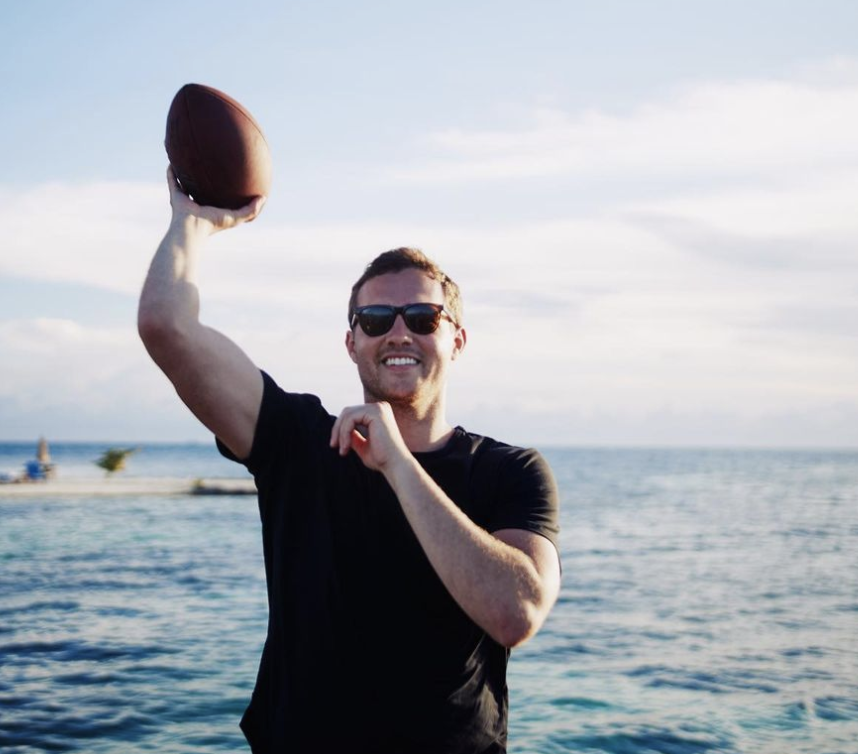 Peter Weber has spoken on the influence of The Bachelor franchise in looking back at his break-up with Kelley Flanagan.

‘The Bachelor’: Peter Weber Opens Up On The Show’s Role In His Break Up With Kelley Flanagan

The duo decided to break up at the back end of last year, as they realised that they could not iron out their differences. While they did get back together in February of this year, the romance was short-lived, given they were simply not compatible with each other.

But looking back, it was on the cards as the show merely sped up that break up process. In an interview with Us Weekly, Peter said: “I remember with Kelley, when we started dating, [we were] trying to keep it hush.

“[But] you can’t escape it. Having so many opinions [about your relationship], it just gets to you.” Nevertheless, Peter does not believe that things would have been different had they met outside of the show.

This is because he has seen other couples who have managed to successfully live happy lives, irrespective of the constant media attention.

He added: “Hey, you see couples come on [the show], and it works for them, and they make it through it.” That is why Peter has no regrets about going on the show.

He had the chance to put himself out there, and in some ways, it also boosted his public profile. But as for his future steps, he has ruled out for now ever going back on the franchise.

Instead, Peter wants to find some happiness through the course of his life as opposed to a reality show. He continued: “I think everything happened the way it was supposed to happen.

“I really do. I don’t have any regrets or anything. I learned about myself and, like, how I want to be in a relationship moving forward.”

Let us hope that Peter does find some happiness in the future. He has stayed single since his split with Kelley, and until he actually moves on, there will always be calls from the fans for the pair to get back together.

But for Peter and Kelley, that chapter looks like it has already closed. If you liked reading this article, then check out our other features on the Daily Soap Dish.