As we all know Brian Laundrie, boyfriend of Gabbie Petito has been missing since September 14th, 2021. Shortly after he went missing, is when authorities found her body. It is not said in what manner that she died but they did say that Laundrie is a person of interest in the case seeing as he was the last person to see her alive.

There has been a lot of speculation as to his whereabouts and several people have said that they have spotted him but only one so far has been really helpful and that is the tip received from Dennis Davis who said he encountered a Brian Laundrie look-alike on the Appalachian trail on the border between Tennessee and North Carolina.

He said that the man was skittish and rambling and looked like he had been hiking for quite a few days (which would fit Laundrie’s description by now) and he also said that the man was asking him for directions for which road would lead him out to California and said that he didn’t want to take the interstate.

The man gave him directions to another road not realizing until the man was already gone and he was looking at headlines on his phone later who he had actually encountered. So he took the proper precautions and alerted authorities. So far that has been the most helpful tip they have received.

Dog the Bounty Hunter is currently searching the Florida Swampland, even wading into waist deep waters to find Laundrie. He thinks he’s still down there, but with this new tip and some new information coming to light about how his sister lied about having not seen him, it’s kind of doubtful.

Apparently she did see him on September 1st when he got back into town and came to her house and then again on the 6th when all of the family headed into Fort Desoto State Park and stayed for only one night, even though they paid for two.

The lawyer says that law enforcement is aware of both of these dates but something about the whole thing seems fishy. We hope that there can be justice for Gabby Petito and her family soon. Stay tuned!!! 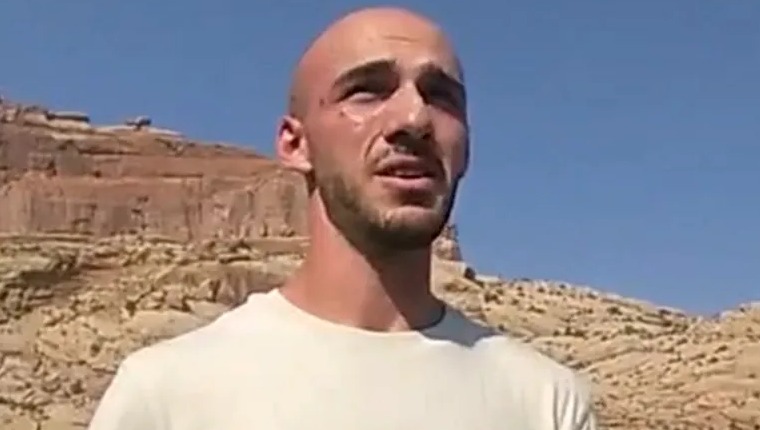 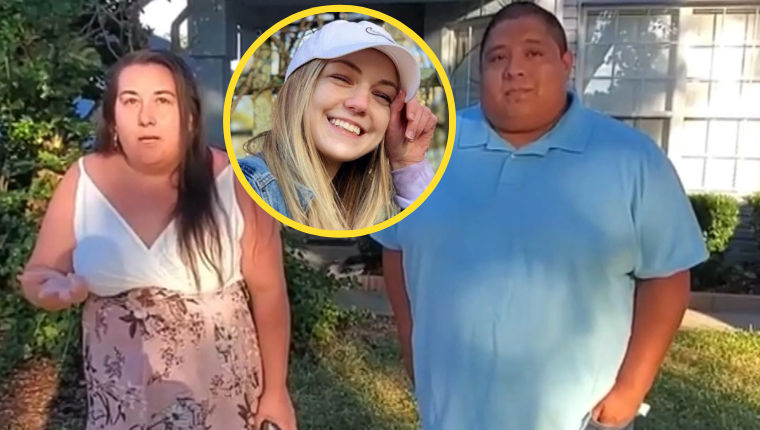