Skip to content
Home > TV > The Bachelor > ‘The Bachelorette’: Tyler Cameron’s Ex-Girlfriend Camila Kendra Is Only Friends With Lewis Hamilton 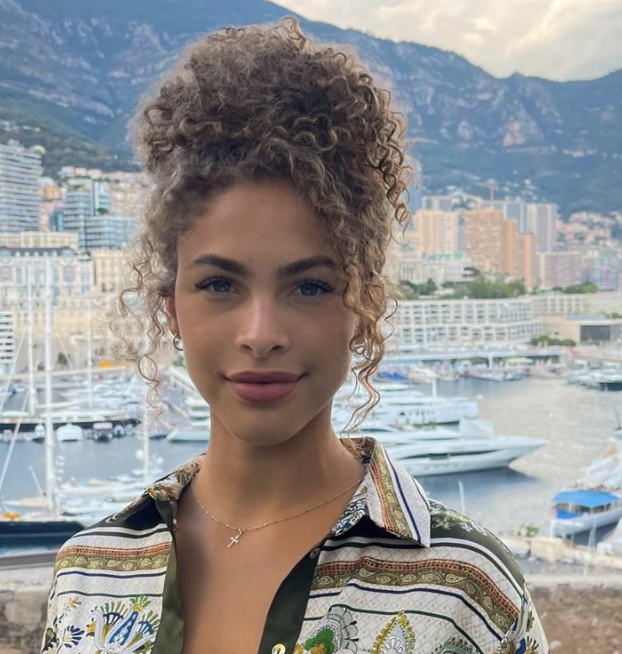 ‘The Bachelorette’: Tyler Cameron’s Ex-Girlfriend Camila Kendra Is Only Friends With Lewis Hamilton

The model, for her part, has always maintained that she is only friends with Lewis. But given that the pair were spotted together in Monaco, some of the public have started to suggest that they could end up being an item. And yet, it looks to be anything but that. It turns out that Camila was on holiday with her family, and as luck would have it, they were in Monaco, ready to meet Lewis.

Sources confirmed as much: “She did not stay at his house. [They are] good friends at this point and nothing more.” Nevertheless, the pair do have a strong bond together.

Their respective professions involve a lot of travelling and an intensive schedule. That is something that has drawn them together, as they are aware of what it is like to be away from their family for a prolonged period.

The source added: “As two highly successful and driven people, Camila and Lewis definitely relate to each other’s professional demands. They enjoy hanging out as friends when time allows.”

Despite the positive signs, it is unlikely that the pair will be becoming an item anytime soon. This does not mean that there are not any feelings there, but rather, Camila’s career is her main focus right now.

As such, it does not make it possible for her to commit to someone at this moment in time. The source continued: “[Her career] doesn’t lend time right now for anything more than being friends with [him] or anyone else for that matter. Being in a relationship … is on the back burner.” That still has not stopped people on social media from speculating after the pair had posted separate pictures on Instagram wearing the same clothing.

Sources, though, were quick to shut it down as anything more than a coincidence. An insider remarked: “Camila and Lewis are absolutely not dating. They are just friends and nothing more.” They may be friends now, but who knows what could happen in the future. Time will tell.