Skip to content
Home > TV > The Bachelor > ‘The Bachelor’: Matt James Shaved His Beard Even Though Rachael Kirkconnell Liked It 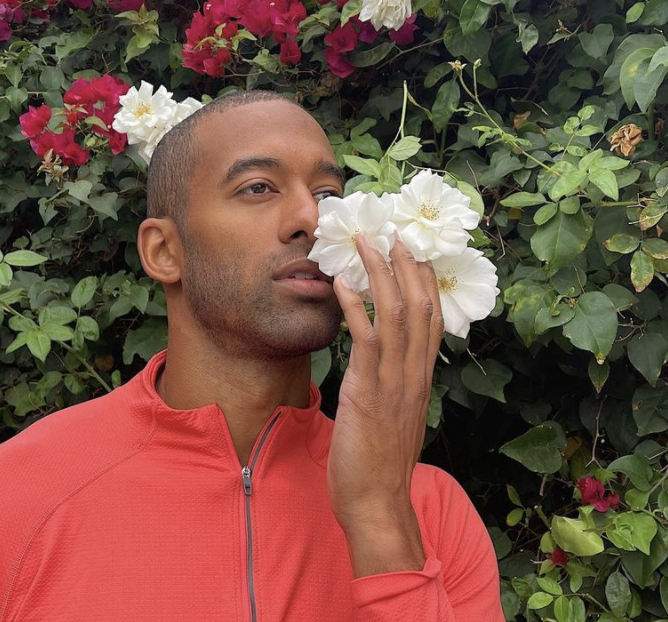 Matt James has opened up on how his girlfriend Rachael Kirkconnell was in love with his beard amid the shock that transpired when Matt confirmed that he had shaved it.

‘The Bachelor’: Matt James Shaved His Beard Even Though Rachael Kirkconnell Liked It

Matt, for his part, donned the beard in the latter parts of The Bachelor. Fans at the time felt that Matt had become depressed because of Rachael’s scandal, which ultimately led to them breaking up at the time.

While he denied it was anything to do with that, Matt admitted that only Rachael liked his beard. That is when he knew it was time to let it go.

In an interview with Us Weekly, Matt said: “I mean, first of all, she was the only person who seemed to like my beard. So, you know, that’s true love right there.”

But given that the beard had so much history attached to it, Matt was looking to banish those memories of the past. After all, a significant amount of time has passed since he completed The Bachelor. And the future for him looks to be very promising.

He added: “I just felt like it was time. It wasn’t this emotional connection to the beard. It was just time to go. There’s a new chapter. The birth of the beard was to get away from looking like The Bachelor.”

Despite the fact that he met Rachael on the show, he did not have a perfect experience. Matt admitted that there was an expectation on him to act in a certain way, often with an emphasis on looks over his values.

But he is looking to show the public the real Matt. He continued: “I’m here to be the best version of myself. And that has little to do with my appearance and more so about how I’m treating people and the work that I’m doing in the community.”

It is wonderful to see Matt staying true to who he is, and with the beard now firmly out of the way, the public will have to view Matt differently. Whether that is in a positive light is anyone’s guess. Time will tell how it all plays out.