The Talk has a new host. Again.

Barely 48 hours after the latest host casualty- Elaine Welteroth tended her resignation from the chat show after only a year in the co-host seat- a new host has been announced.

Akbar Gbajabiamila, whose difficult to spell name is already well known to American Ninja Warrior or NFL fans, is the latest co-host to sign up to share their opinion on (what just might be the sinking ship that is) The Talk.

It has been a contentious year for the show with the onscreen spat between co-hosts Sharon Osbourne and Sheryl Underwood leading to the former being fired.

After the hiatus that took place as the case against Osborne was being examined, another co-host, Carrie Ann Inaba took a leave of absence. This turned into Inaba’s full departure from the daytime talk show.

In between time, actor Jerry O’Connell, who had appeared many times as a guest host was announced to be the first ever male host to take a co-host seat full time. Now he will be joined by the enigmatic Gbajabiamila. The two men will be sharing the stage with Underwood and Amanda Kloots (who has had her named leaked as a probable Dancing With the Stars contestant for season 30- where her ex-workmate, Inaba will be a judge…hmmm) for the upcoming 12th season of the struggling show.

Gbajabiamila first came to note when playing defensive end/linebacker for the Oakland Raiders (then San Diego Chargers and Miami Dolphins). He has since worked as an NFL commentator for NFL Fantasy Live and as a co-host on NBC’s wildly popular American Ninja Warrior.

“It is an absolute honor to be joining The Talk as a host!” the 42 year old father of four said in a statement. “I am so excited for this new generation of such a long-standing establishment. To be a part of this diverse group, is truly a dream and a new statement for The Talk. In a world as divided as ours, I look forward to showing up as my fun and authentic self everyday and advocating for conversation over confrontation.”

As for why Gbajabiamila is the best man for the job, The Talk executive producer and showrunner, Heather Gray cited his engaging personality, openness and quick wit, saying he truly impressed all on set during his stints as a guest host.

With the dropping ratings of the daytime show, it seems O’Connell and Gbajabiamila have quite a task ahead of them, and they just might be the two additions to pull the show from its current slump.

The Talk will return for season 12 on CBS on Monday, September 13. 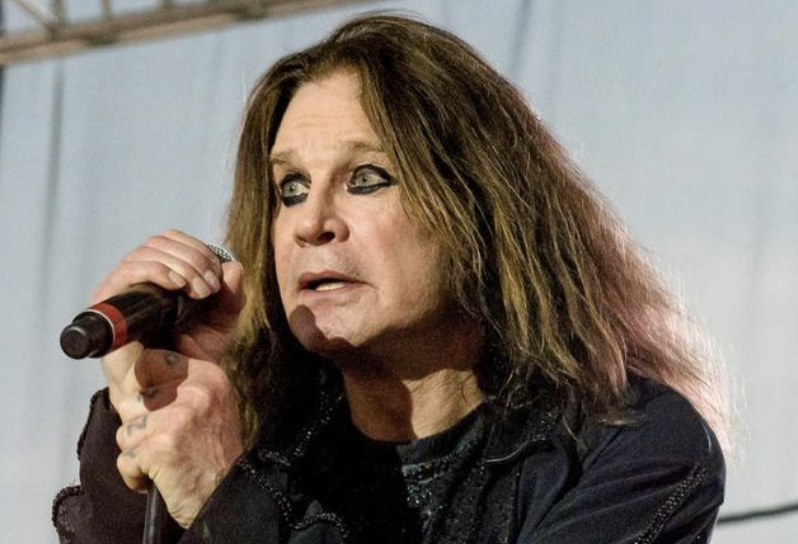 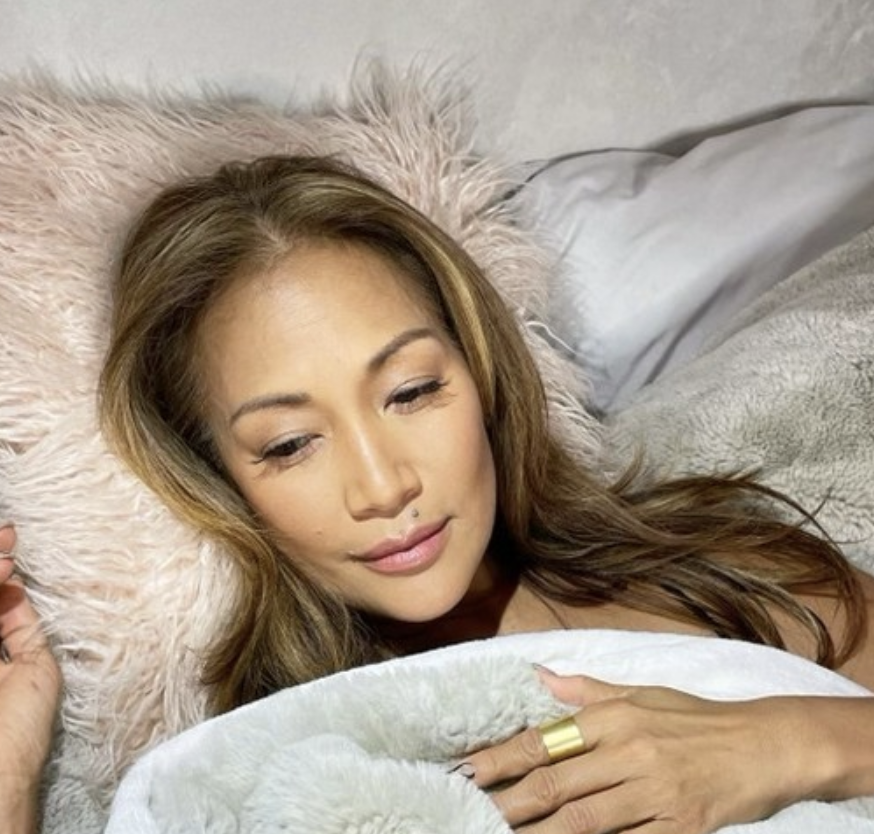