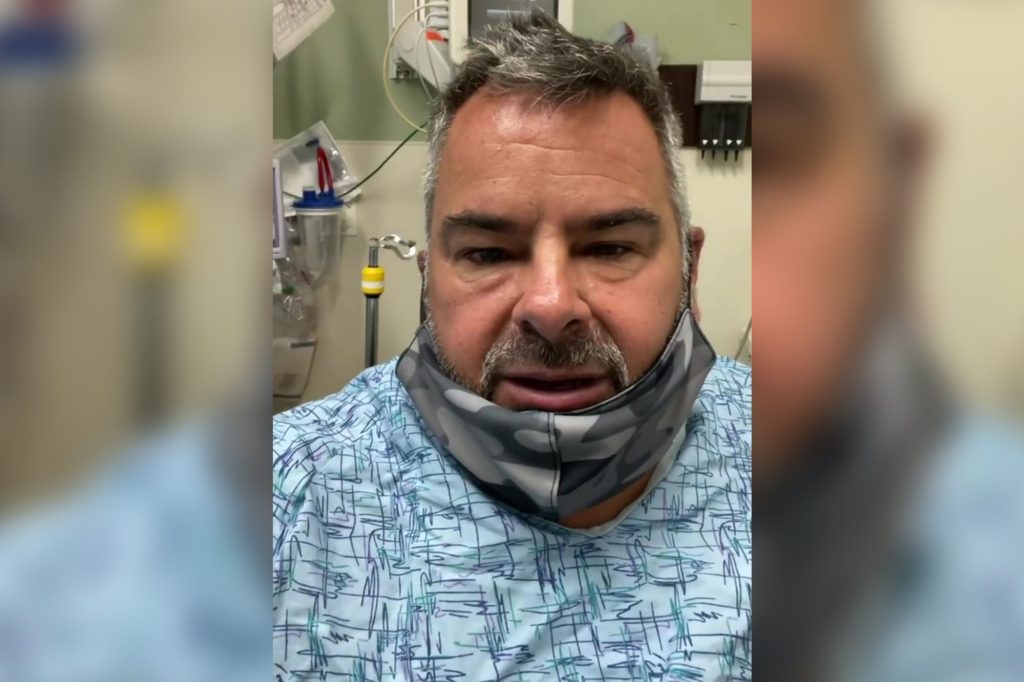 ’90 Day Fiancé’ Spoilers announced that someone saw Big Ed Brown of Before the 90 days, B90 Strikes Back, and 90 days the single life out on the town with (ex?) girlfriend Liz, and according to a fan, they were engaged.

On social media Liz’s little girl was even posted making something for her new “little brother” whom everyone speculated was a new dog after the recent death of Big Ed’s service dog, Teddy (Alas poor Teddy, we knew thee well.), but on an incredibly traumatizing episode of 90 days bares all Ed ended up freezing his sperm before his vasectomy, so that in the future if he ever wanted to have a baby with someone he could.

But something about this whole thing doesn’t jive with the whole message that Ed was trying to send before. Remember when he was with ex Rosemarie Vega and he said that he wanted no more children? That he only had enough “love” (AKA: enough money) for Rosemarie and her young son at the time?

Even so, he was making Rose jump through so many hoops to be with him, making her take an STD test, humiliating her on camera for things like her breath (she had severe acid reflux and couldn’t help it) and the fact that in the Philippines its not a big deal if women don’t shave their legs. It seemed that Rose could not do anything right.

Liz is arguably the same age as Rose but has two failed marriages and a young child under her belt and she doesn’t really seem to be eager to get pregnant anytime soon (although that was speculated as well, even though Ed’s vasectomy has long been done and over with by now), she also seems to have a much higher BS tolerance than Rose ever did if she is still with Ed after he basically hit on fellow Single Life castmate Fernanda Flores right under her nose at the tell-all (and Fernanda told her about it), he also tried his levelest best to bring his A game on TV to get back in with Liz but they had broken up.

However, there is one language that both parties seem to speak fluently that they can agree on – and that is the language of money. So who’s to say that some producer at TLC didn’t approach them and tell them just how much star power Ed had and how both of them could capitalize on it by squashing the beef and getting engaged.

Ed didn’t really seem like the type that actually wanted to be engaged because that would require way too much responsibility on his part as a human being, and he certainly wasn’t interested in actually being a father again, so why the sudden change? Simple, money, dear boy!

If it was good for his brand, then he would make the power move and get engaged. We all know how fond TLC is of family shows. Stay tuned!!!