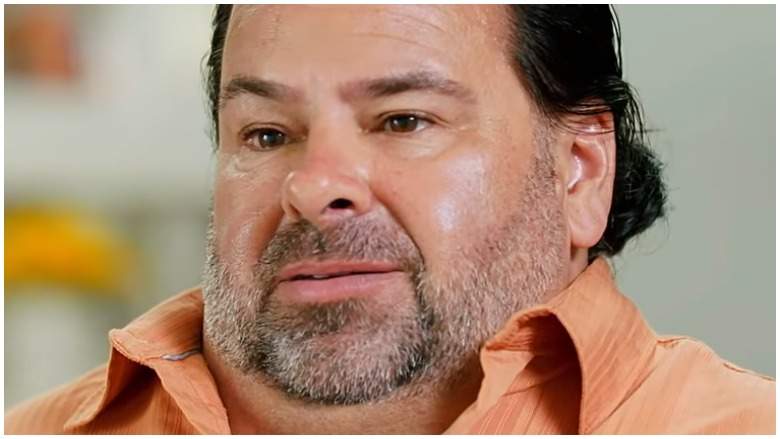 Ed Brown from 90 Day Fiancé is now urging his followers about getting the COVOD-19 vaccine. Many of his fans have been warning him about keeping his mask on at airports and traveling too much. Now it seems that Ed is finally seeing the errors of his ways in his travels. He has come down with a horrible sickness and has told his fans that they need to think more about the vaccine.

Ed went into the hospital this past weekend after dealing with a very “nasty cough.” He decided to post a video on Instagram in order to talk to his fans about the vaccine and the sicknesses going around. He told his fans that he caught this cough when he was visiting Mexico.

Once again, fans warned him that he needs to stop traveling so much and he needs to take the precautions that we have all been warned about. Clearly, he hasn’t listened.

He also told his fans that this cough “kinda knocked” him off his feet and that s why he sought medical attention. He was very nervous about what he had picked up while on vacation. He ended up getting steroids from the hospital and then he told fans that we all need to keep an eye on our health right now.

Ed told fans, “If you haven’t been vaccinated, I strongly suggest you do that and take care of yourself. Take care of your family and friends and try to be nice to people. I think that’s important. It always comes back in tenfold. ” He did tell his fans that he received the second dose of the vaccine back in April.

Then he talked about how he was taking the steroids and made a joke about how “it’s not up my butt, but I think it’s in my mouth and they’re going to hopefully send me on my way.”

His fans were concerned that he took off his mask while he was in the hospital and thought it was a little ironic for him to talk about being vaccinated and safe, but he is taking his mask off while he is sick.

Not a lot of what Ed does make sense, but his diehard fans loved that he shared this video and is pushing his fans to be vaccinated and take care of themselves. You can check out his video on his Instagram account as well.