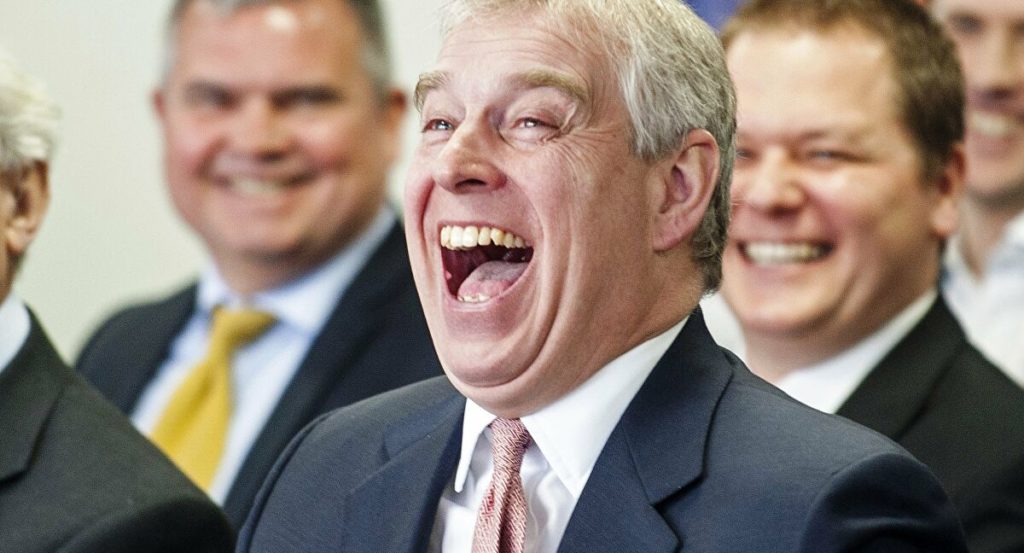 Prince Andrew sure is in the hot seat and it doesn’t look like his situation is going to change anytime soon. In fact, a lot of people can’t help but wonder who exactly is paying for Prince Andrew’s legal fees and where the money is coming out of. It was reported earlier this month that alleged sex trafficking victim Virginia Giuffre filed a lawsuit against the Duke of York, accusing him of rape of “the first degree.” Here’s what you need to know.

Who Is Paying For Prince Andrew’s Legal Fees?

Virginia Giuffre filed a lawsuit in Manhattan federal court, stating that Prince Andrew repeatedly sexually assaulted her when she was 17. Virginia  has repeatedly made her allegations against dead but also disgraced financier Jeffrey Epstein, Ghislaine Maxwell, and Prince Andrew, but the lawsuit was the first time she has directly confronted Andrew in such a formal setting.

In a statement, Virgina said she was “holding Prince Andrew accountable for what he did to me.”

And now reports say that dear ole’ mummy – Queen Elizabeth – is paying for Andrew’s legal fees and that the funds are coming out of the Duchy of Lancaster, according to The Times. The site puts it this way: “Lawyers for Prince Andrew are desperate to prevent the case from going to trial in America because they fear jurors may not believe him over an alleged victim of sexual abuse.”

A royal source added: “However, there are inconsistencies in his own account and in the credibility of his own account. If it goes to trial in the MeToo era, it’s going to be challenging to swing a jury behind the duke.”

So far Buckingham Palace has not made any comments about the matter.