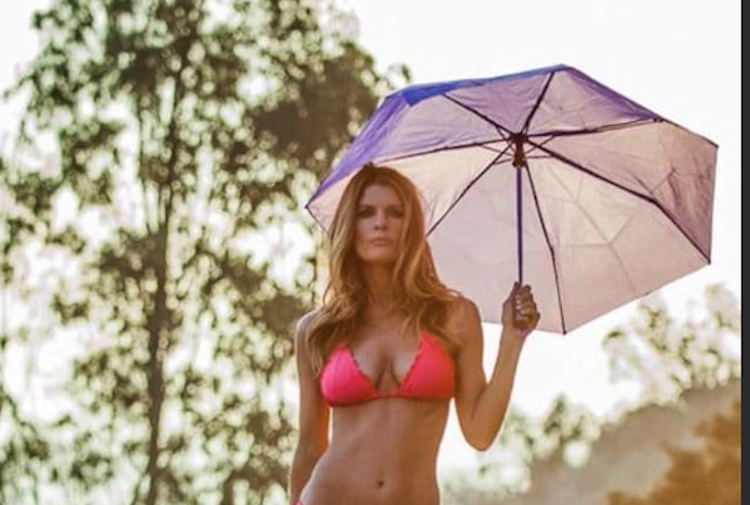 For some girls, they wear pink on Wednesdays, but when it comes to the girls of Genoa City, it’s crimson red. ‘The Young and the Restless’ (Y&R) spoilers find that star Michelle Stafford recently opened up about her character Phyllis Summers exposing all of the “mean girls” in town. Here’s what she has to say!

As many fans know, Phyllis is doing what she does best, and that’s taking down Sally Spectra (Courtney Hope) and Tara Locke (Elizabeth Leiner) by uncovering their plots to bring down Summer Newman (Hunter King). Michelle recently opened up about the drama in a new interview with TV Insider.

‘The Young and the Restless’ Spoilers: Here’s What Michelle Stafford Thinks Of Genoa City’s ‘Mean Girls’

Speaking about how Phyllis is trying to take matters into her own hands with the so-called “mean girls,” she said, “She’s very emotional about it, but at the same time, they pushed her daughter out of town and now she doesn’t have her daughter in town, and if they weren’t there, it never would have happened.”

If that weren’t enough, Michelle also exposed who Sally really is to Jack Abbott (Peter Bergman). Explaining her character’s decision, Michelle explained, “But in this moment, Phyllis has done Jack wrong a lot, so I think she…you’re protective of the people sometimes that you’ve done wrong, right? And  I think that she feels for him because he’s gone through his mother dying and he’s alone and he doesn’t have anybody to love him, and I think she feels like protective of him, so it comes from that place.”

If that weren’t enough, Phyllis doesn’t think Nick Newman (Joshua Morrow) is all that innocent, either. She added, “He’s like that rich kid, businessman. They do the bad things but they have money to cover their tracks well. Nick isn’t totally a good guy. He was walking around pretending to be J.T.”