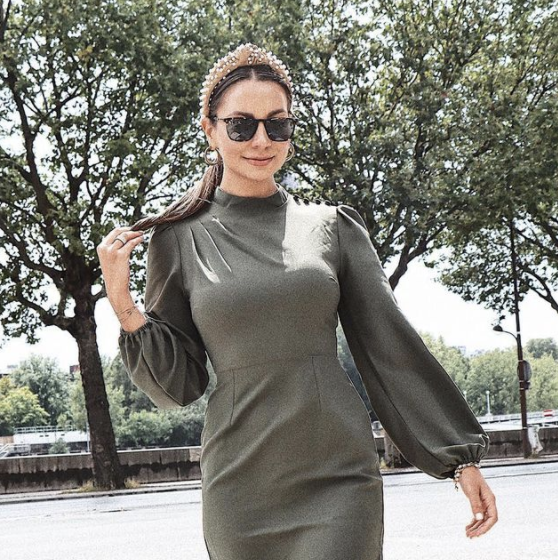 Kelley Flanagan, who was best known for being on The Bachelor, has revealed that she has been diagnosed with none other than Lyme disease.

The star is the latest person from the showbiz world to be infected with the disease caused by the onset of ticks. Justin Bieber and Bella Hadid are just some of those who have had to suffer from it.

That is not going to give her any comfort, though, especially as it has had an impact on her love life post her split from Peter Weber. In a post to her fans on Instagram, she shared a video of her experience.

We can see that she is having a hard time, as she is in tears while sharing her experience. Some of her words in the video included: “I’m not having the best day today. I’m pretty honest with you guys about what’s going in my life. I just got the results back, and I tested positive for Lyme…It’s just weird how I was always so affected compared to my friends or even my family.”

The disease is not something that is strange to Kelley. In fact, it is much closer to home than first thought. It turns out that her two brothers have also suffered from it. And given that they were often in the same circles, it began to dawn on her that this could be the same problem that she was suffering from, which is why she decided to go and get tested for it.

She added: “A lot of their symptoms sounded really similar to me. Because I’ve always just had something off since I’ve been young.”

Despite feeling downbeat, she has vowed to make changes in her life to combat this. She wants to bounce back as soon as possible so that she can serve as an example for others who are going through similar issues.

She continued: “It’s not the end of the world, but it’s definitely gonna be a lot of changes, and I guess I’m just gonna incorporate you guys in it.” Let us hope that Kelley can make a full and quick recovery from this.