My Big Fat Fabulous Life is coming back with a new season and fans are very happy to see Whitney Way Thore once again. In the new season of the show, she is happy to share her good news with her friends and family.

She tells her friends that she decided she wanted to learn French and that is when she met her new beau. We have heard bits and pieces about him on social media, but she hasn’t given a lot away due to her NDA. Now that the show is back on the air, Whitney can dish all she wants about this new French lover.

As soon as Whitney started dishing about her new man, her friends did show a lot of concern. One was curious how she met a guy off a language app. Whitney told her friends, “Well, because we’re talking. Cause we’re exchanged language. He is totally fluent in English.” 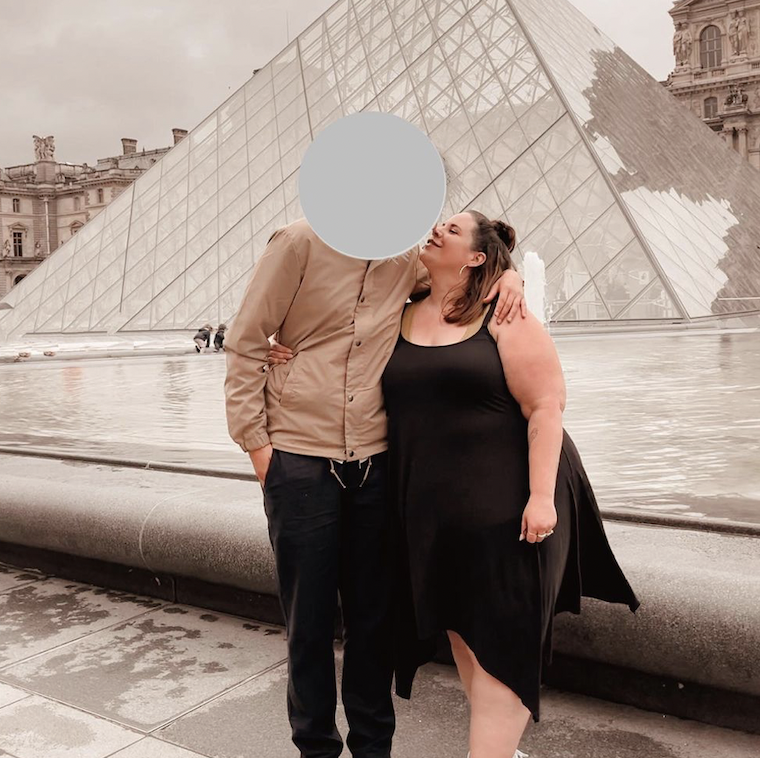 Then she tells cameras, “I have met a French man, who lives in France. We met on a language exchange platform online. He is in his thirties, but he’s younger than me. He’s a graphic designer. We have been talking for almost five months! It’s fun and exciting. You know, we learn French, but mostly we just talk. And, for the first time since Chase, I have started to feel some little, um, inklings, yearnings, growlings, buzzing, something.”

If you remember on the last season of the show, Whitney and ex-fiance, Chase Severino, called it quits when he told her that he had been cheating on her with an old friend from high school. The woman ended up pregnant and this, along with the pandemic, shook Whitney’s world up. She was a mess for quite some time, but she got through it and clearly, she has started to move on. (Or think about moving on.)

Whitney is very happy about sharing more about her new man and we can’t wait to hear more about him. We will even see her go to France to visit him and hopefully, we will get all the juicy details on what happened! She has posted a few pictures of him, but his face has always been covered, so we hope to see his face on this season of the show! 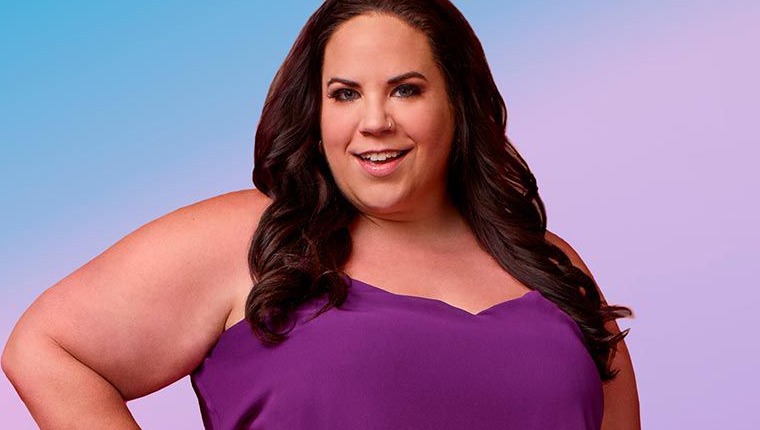 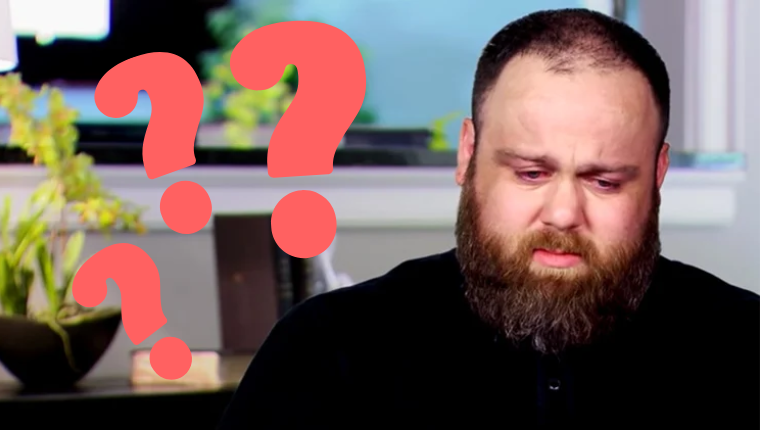