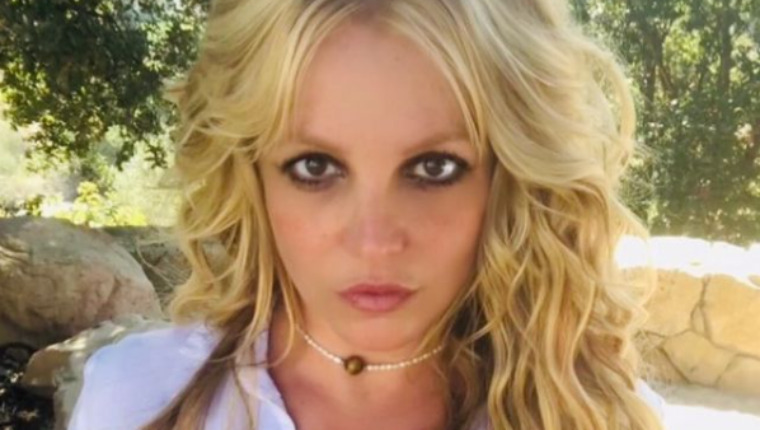 The #FreeBritney movement has had a lot of twists and turns. Especially lately. Reports of her father, James Spears, stepping down as her conservator proved not quite right. He actually said he would be willing to when the time was right.

And fans were quick to point out how the media misrepresented the response he filed. Plus, there was recent drama online between Lynne Spears and Instagram commenters. But the movement’s had some interesting effects, as well as allowing Britney Spears to open up. Let’s take a look at a couple of things we can take away from this.

The #FreeBritney movement was started by fans who didn’t like some of the things they’d learned about the conservatorship. Years later, it’s gotten more vocal than ever. And her situation has put a spotlight on others. First, people took to social media to speak up for Amanda Bynes as well. Also a former child performer, Bynes also went through a series of questionable public moments.

Like Britney, she also went under a conservatorship. Britney fans called attention to her situation as well, asking supporters to throw some energy Bynes’ way as she will apparently have another hearing soon. From what we’ve read, it seems Bynes has objected to the costs of her current treatment and wants to change the arrangement since earlier this year.

Another famous face also was in the news lately. Nichelle Nichols, known for her role as Lt. Uhura in Star Trek, is also in a battle. There are three parties currently involved in her situation. And it sounds like a sad case. The actress, much like Britney until recently, is still working. This article talks briefly about a role that will apparently mark her retirement.

But fans also spoke out about the people without famous names. One Instagram user shared the story of her grandmother and cited that as one of the reasons she’s team #FreeBritney. We’re hoping this situation really does help to improve the lives of others.

In a recent Instagram post, Spears shared yet another topless photo. This has earned her both praise and criticism amidst her legal situation. However, with this new post, Spears opened up about why she’s posting these pictures. In the process, she shouted out her “damn amazing” fans.

“The Free Britney campaign started with all your amazing pink Free Britney shirt 3 years ago!!! There’s a way deeper meaning to the movement than you can ever imagine.”

#FreeBritney takes on a new meaning

Spears was quick to joke about how funny she found the #FreeBritney comments on her topless posts. But her post started with a heartfelt explanation of what she’s been doing with these photos.

Said Spears, “I wanted to see myself in a lighter way … naked … like the way I was born and to me looking back at my pictures when I shoot it’s insane the psychology in seeing myself in my purest form gives evidence that pain … hurt … tears … and heavy burdens aren’t who I am. I am a woman …. a beautiful … sensitive woman who needs to look at myself in my purest form!!!”

In the post, Spears talked about her own insecurities, as well as the way they sometimes force women to wear, “a stupid long sleeve shirt in the summer” while driving their car. She spoke about how great it can feel to peel back some of the layers we hide ourselves under. It’s a great message and probably one of the most personal posts to come out during recent events. We could all take a lesson from it.