Jamie Spears, Father and current head of the conservatorship that’s holding pop Princess Britney Spears hostage is now alleging that Jodi Montgomery alleged to him that his daughter was “mentally sick” and needed a 5150 psychiatric hold.

We have reason to believe that this is a last ditch effort by Jamie Spears to exert control over Britney because he’s been getting a lot of heat and now they want him out of the conservatorship. Britney has already been given the power to hire her own lawyer and he is trying oust Jamie, instead putting in charge a non-biased third party who would be content to probably step aside in a few months.

The thing is in a court document, Jodi Montgomery, co-conservator, has said that she thinks that having Jamie Spears as head of the conservatorship is detrimental to Britney’s mental health. That’s what Jamie Spears meant to say but he was too busy grappling for power to do so.

Britney Spears, from what we can tell, is perfectly able to advocate for herself, and gave a perfectly sound of mind testimony to Judge Brenda Penny back in June, recounting her 13 year old tale of horror and how she had been fighting to end her conservatorship but quietly so, but each and every time she got railroaded by the court and by her Father and the rest of her family, who let’s face it, just thinks of Britney as a money making machine and not a human being with actual feelings.

Instead of having Britney evaluated, let’s evaluate Jamie Spears. Let’s put him in a 5150 hold and see exactly what makes him tick and give him a little taste of what he’s been giving his daughter all these years. Let’s gaslight him and tell him that any degrading experiences he goes through is all for his own good, but we’ll need something to leverage over his head like he’s leveraged Britney’s kids over her head all these years, what does Jamie Spears seem to love more than anything? Money.

Let’s not allow him any more of Britney’s money until he jumps through all of these degrading hoops, and then let’s put him on an allowance… a senior citizen can’t need more that $2K at a time, right? Because that’s what he seemed to think would be good for Britney.

Jamie Spears is simply freaking out because he was informed recently in court documents that he would be paying for his own lawyer fees this time around and Britney wouldn’t be footing the bill. Money is the only thing on his mind, he doesn’t give a single care about his daughter’s mental health, he stopped caring the moment he said “I’m Britney Spears”. We here at DSD are totally on the #FreeBritney train. Stay tuned!!! 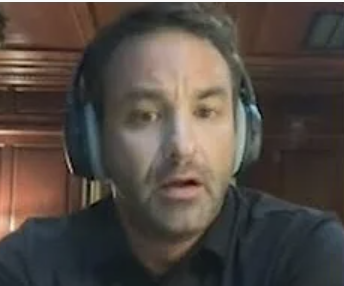 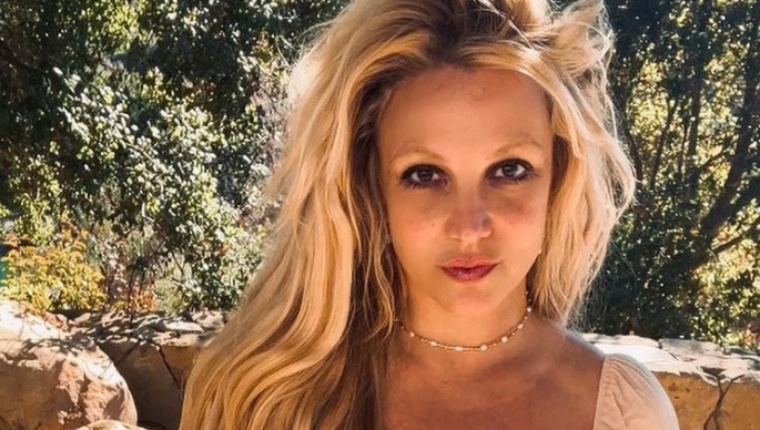