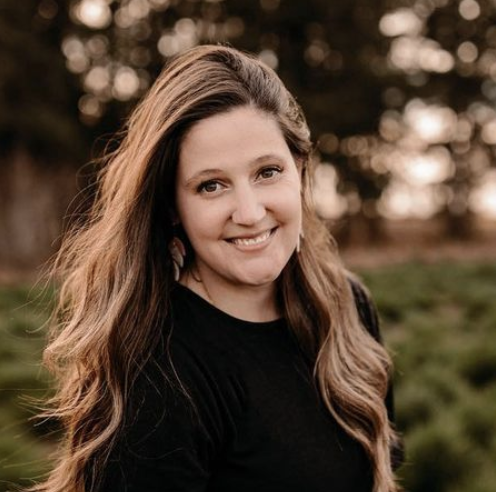 Tori Roloff has opened up on the heartbreak she has been going through ever since her miscarriage.

The star, who is best known for being on Little People, Big World, could not have been any happier when she first got pregnant. Unlike other people who may have chosen to keep a lid on things until later on in the pregnancy, Tori was anything but that.

Just two weeks after the news, she informed her family that she was expecting a baby. But the happiness was short-lived, as a hospital scan soon confirmed that she had lost the baby. During an episode of the show, Tori remarked how she knew something was not right from the outset.

She said: “I was feeling pretty sick, but then leading up to the doctor’s appointment, I’d been feeling better, which, in hindsight, I guess wasn’t a good thing…we realised maybe something’s not right here.” Although the news was hard to take, Tori did realise that she was lucky to have good people around her.

Her husband, Zach Roloff, was there to offer her strong emotional support. And this was crucial as she still needed to be there for her other two children: Jackson and Lilah. That is why Zac made sure he pulled out all the stops.

He stated: “I want to support her however I can. It’s upsetting to watch her go through something like this. It brings about new empathy.” Nevertheless, Tori could not help but feel that she may have done something wrong. After all, that was her maternal instinct kicking in.

She began to analyse whether she could have done anything differently. Despite the doctor’s confirming that it could have happened to anyone, Tori was finding it still hard to deal with.

She revealed: “Everyone says it’s nothing that I did or we did, it was just [that] this baby wasn’t viable for life, but it’s hard to, like, not wonder what happened on that day. I think that’s why it hit us, especially me, so hard.” Let us hope that Tori and Zach can heal from this. And the fans will be there to support them every step of the way. 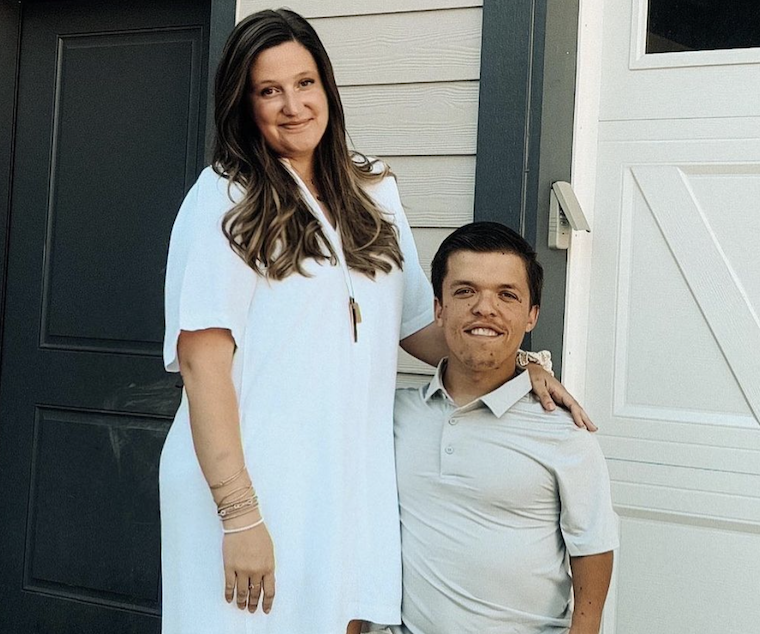 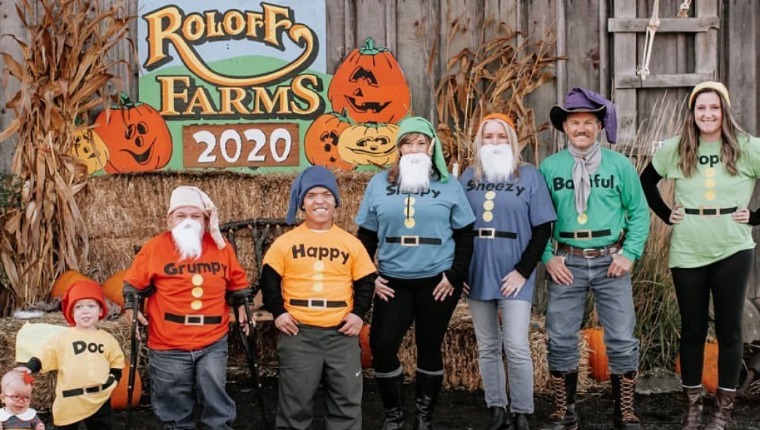