Skip to content
Home > TV > Sex and the City > ‘Sex And The City’: Reboot Script Leak has Fans Divided 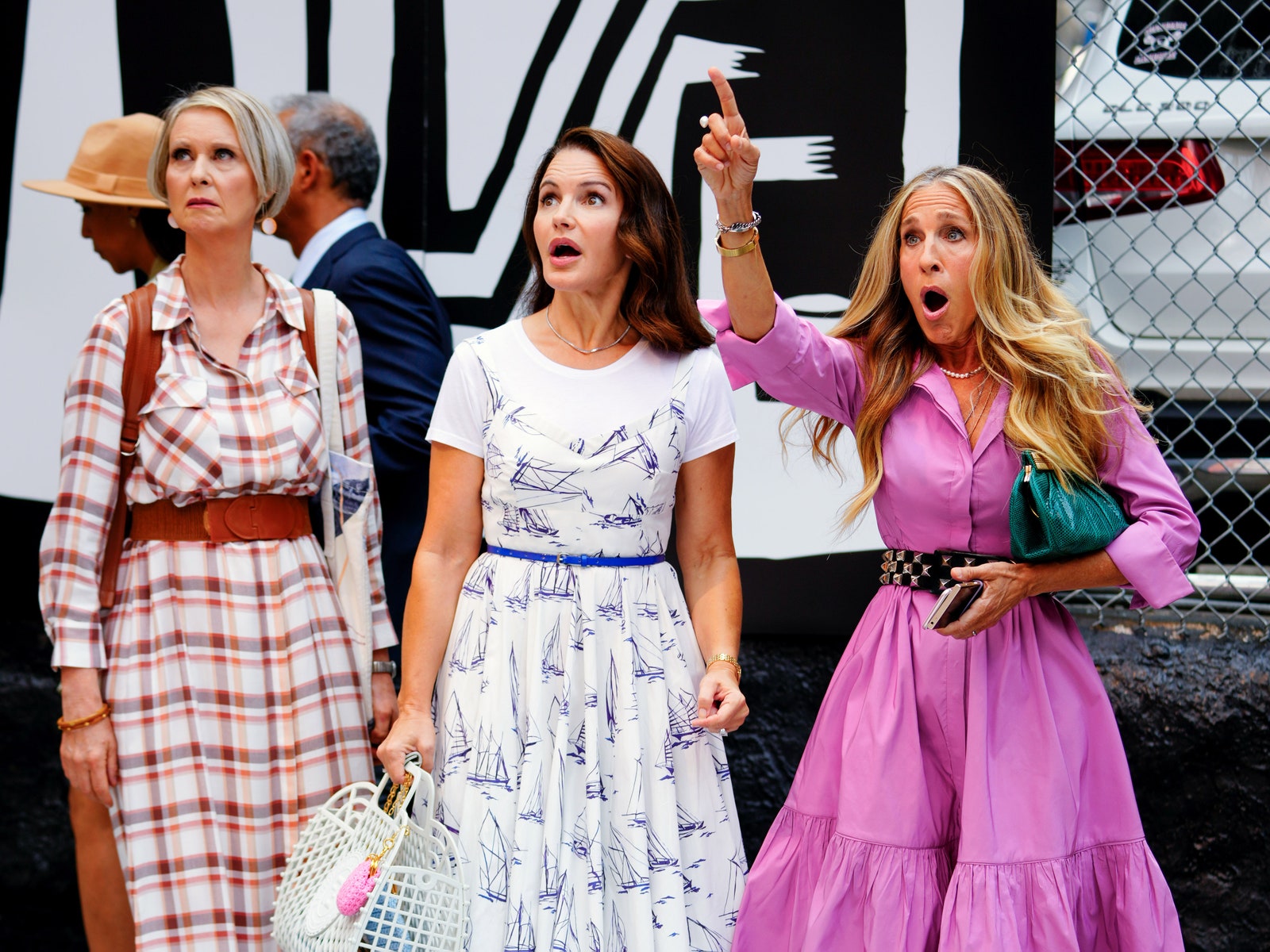 The ‘Sex And The City’ 2021 reboot for HBO Max is getting buzz as stars have been seen filming all over New York. But this week a script leak for the 10 episode series titled “And Just Like That…” has fans freaking out!

‘Sex And The City’: Warning- spoilers ahead!

It has been an epic trip for Carrie Bradshaw (Sarah Jessica Parker) and Big (Chris Noth)…and fans, as the two took six seasons and a feature length movie to finally get to end game- marriage.

‘Sex And The City’: Reboot Script Leak has Fans Divided

Then, by movie number two (which should never be mentioned again as it was one huge stinker) Carrie and Big were having all sorts of marital woes. Carrie even went as so far as to kiss her ex, Aidan (John Corbett), yet the married couple did work it out in the end…or did they?

According to those who have gotten their hands on the And Just Like That script, the pair are embroiled in a divorce!

The scene in question had Carrie is discussing the her relationship with Big (what’s new?) with her friends Stanford Blatch (Willie Garson), Miranda Hobbes (Cynthia Nixon) and Charlotte York Goldenblatt (Kristin Davis), bemoaning life (what’s new?) and musing that she’s now just one of Big’s ex wives that he and his wall street income has to take care of.

To add insult to fans’ injury, one of those ex-wives in question- Natasha (Bridget Moynahan) has been seen filming scenes for the series, too! The plot, she thickens.

This is not the first, second or even third time fans have seen a Carrie/Big split so we cannot be sure this split will stick either. However, the leaked storyline has viewers dropping opinions,

Some who have always been team Barrie are devastated:

SEX AND THE CITY REVIVAL: A new script leak suggests that Mr. Big will be divorcing Carrie Bradshaw which makes sense, since she's always been annoying AF. pic.twitter.com/Y89yClPKad

TBH I will be ecstatic if Carrie + Big are divorced in new SEX AND THE CITY, that man deserves NOTHING!

We’ll just have to watch HBO Max’s And Just Like That when it drops later this year. 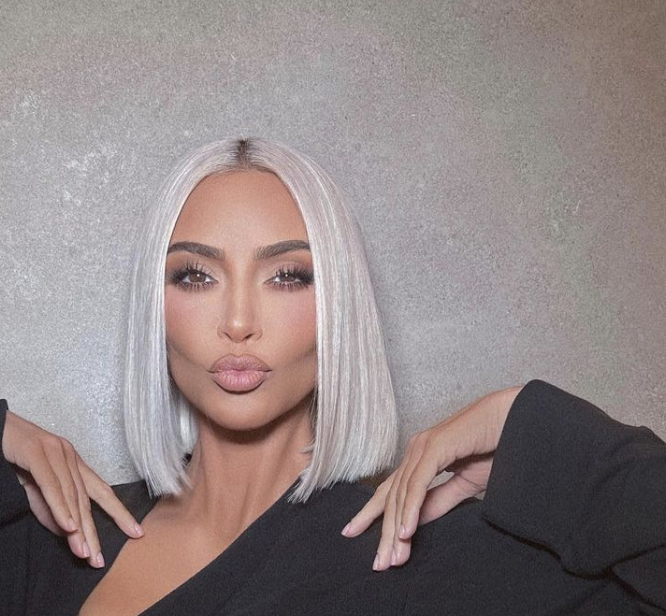 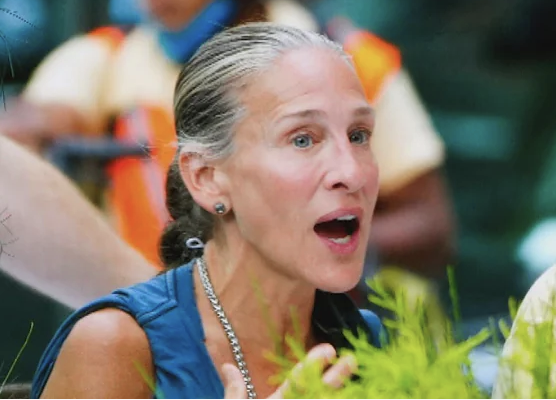