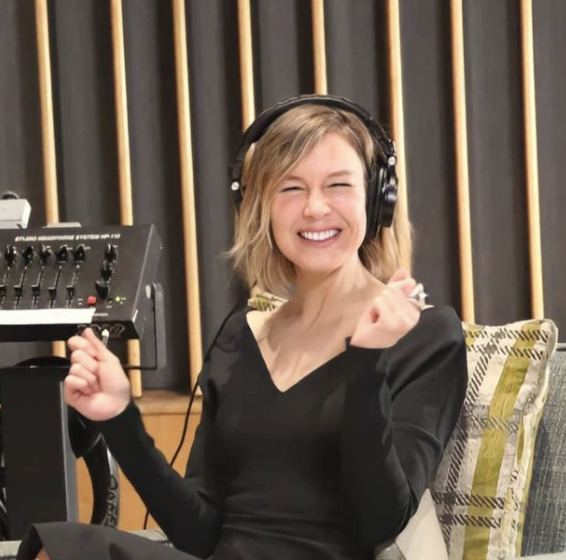 Renée Zellweger and Ant Anstead were pictured getting very intimate, which only goes on to show just how much the couple are into each other.

The pair reportedly began dating approximately in June this year, which was only a matter of months before Ant had finalised his divorce from his ex-wife Christina Haack. While Ant was criticised for the swift manner in which he managed to move on, it seems the couple do not have a care in the world.

In the following pictures here, we can see Renée and Ant buying some firewood together. As they leave the store, they are seen kissing each other very passionately on the lips. They have a huge smile on their faces, as they walk off into the distance.

Sources confirmed just how well Ant is doing. A source said: “He’s excited about life and excited in general [and] part of it can be because he’s dating Renée.” This is a significant switch up from how Ant was apparently feeling at the time of his split with Christina.

Ant, for his part, was not too keen to part ways because of the children that were involved. He and Christina shared their son Hudson, who was less than a year old. Naturally, given the age of their child, Ant did not want to break up the family unit.

However, they were unable to iron out their differences much to his regret. In a prior Instagram post at the time, Ant remarked: “I have remained silent while holding on to hope. I never gave upon us. I pray Christina’s decision brings her happiness.”

Clearly, that regret is now all in the past. He is focused on getting to know Renée further, which will bring some of its own challenges. Unlike the other women that Ant has dated, Renée is an A-list celebrity. And with that there is going to be an unprecedented amount of scrutiny on his private life.

It is still early days in their relationship, but if they can handle the media intrusion, they should be just fine. Time will tell how it all plays out.