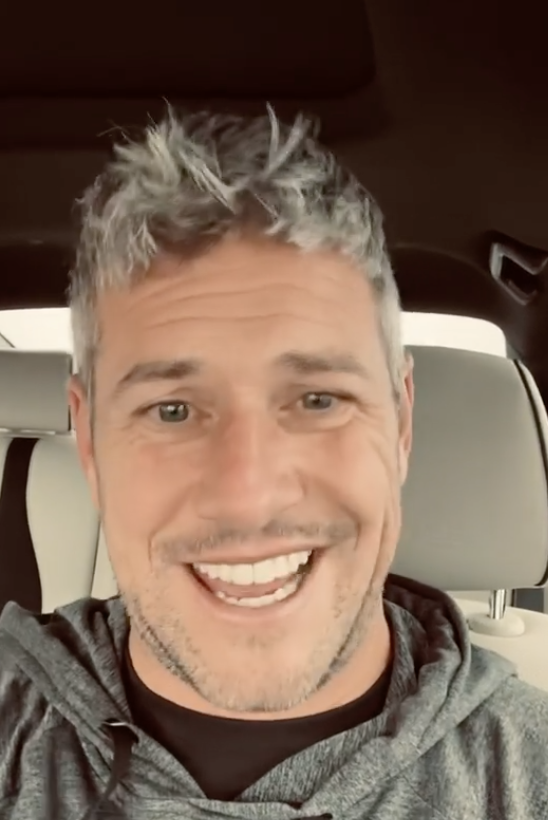 Ant Anstead and Renée Zellweger continue to get closer to each other following their recent hook up.

The news was a shock to the public, given that Ant had only just finalised his divorce from his ex-wife Christina Haack. Not only that, but there is a ten-year age gap between the pair as well as a considerable gulf in stardom.

But it seems Ant has managed to get over Christina very quickly after having been left amazed by Renée. A source told Us Weekly: “He’s excited about life and excited in general…and he seems excited to do all the various projects he’s working on.”

The pair met on the set of Celebrity IOU Joyride, which is a show where celebrities design vehicles for people who have had a major impact on their lives. And as luck would have it, Ant and Renée found each other to be compatible.

With Ant’s career and love life in a good place, he would not change it for the world. The source added: “You can tell he’s in a good spot in his life — he’s super happy. He seems like he’s on fire. He’s where he wants to be and is making things happen.”

The show is set to air on July 26th, and fans have already gotten excited at the prospect of their interactions playing out on screen, given what we know now. But for all the enthusiasm, it is still important to remember that their relationship is in the honeymoon phase.

Sources, though, have gotten fans excited: “[Their relationship] brings more chemistry to the show. He’s awesome and very charismatic.” However, they have only been together for a matter of months, and naturally, they will have to navigate things slowly.

But that has not stopped Ant from taking things on at full speed. In a prior post to his fans on Instagram, he looked back on the volatile nature of his life. He said: “No matter how bonkers the world gets…… I am so grateful to unwind”. Time will tell how their relationship will end up playing out. Nevertheless, we wish them all the happiness for the future.