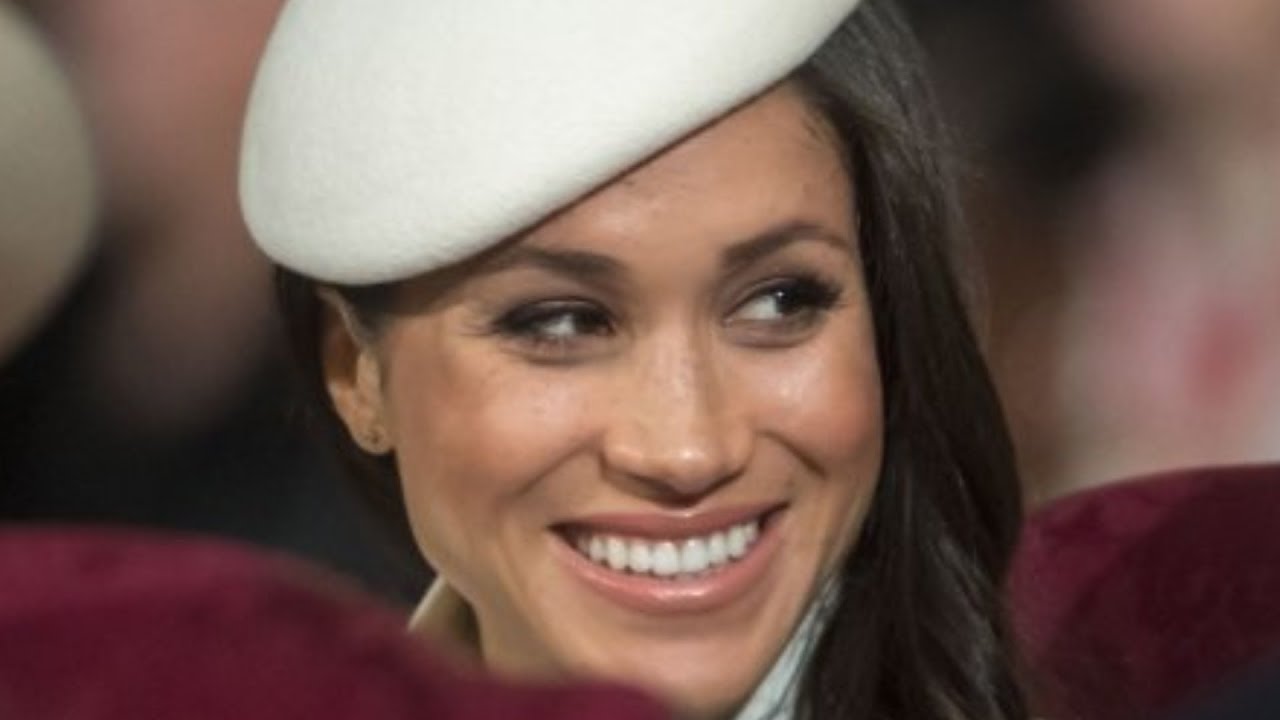 While there’s no doubt that this year has been quite a year for Meghan Markle, it’s also a milestone one for her, too. That’s because the Duchess of Sussex will be celebrating her 40th birthday next month. And just how will she celebrate this very special occasion? Read on for all that you need to know!

Meghan Markle was born on August 4, 1981 and raised in Los Angeles, California. Before she married Prince Harry in their royal wedding in 2018, she was a successful television actress.

However, in early 2020, she and Prince Harry decided to pull the plug on their working relationship with the royal family in a move that has since been dubbed as ‘Megxit.’ The couple have since settled in their new home in California along with their two children, Archie and Lilibet.

How Will Meghan Markle Celebrate Her 40th Birthday This Year?

But as far as how she’s going to ring in her 40th birthday, it looks like it may be a low-key one. Royal expert Charles Rae told Entertainment Daily in an interview, “I suppose her celebrations will involve her family, Harry, Archie and Lilibet. I also expect members of the royal family to send their birthday greetings to her despite all that is going on.”

If that weren’t enough, royal correspondent Joe Drake told the Royally Us podcast that he thinks Prince Harry might have something in store for his wife on her very special day.

He said, “I don’t know what the protocol is for the royals but in America for someone like Meghan Markle turning 40 is a big deal. You have a big bash and now that they live here I can see them having a big, fancy Montecito ball for her 40th.”

So far neither Prince Harry nor Meghan Markle have made any comments about the Duchess’ birthday plans.