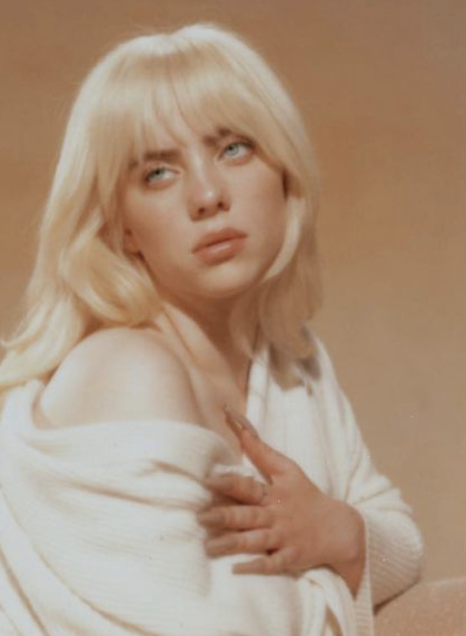 Billie Eilish has opened up on how she feels embarrassed in response to her prior racist behaviour resurfacing online.

The singer had been accused of mocking Asian people following a video that she had put out. In the actual footage, Billie was listening to the song entitled ‘Fish,’ by Tyler, the Creator. Rather than just enjoying the music, Billie was caught making a racial remark, while at the same time repeating the lyrics in an Asian accent.

That backlash on social media forced the star to apologise. In an Instagram post at the time, the singer remarked: “There’s a video edit going around of me…where I mouthed a word from a song that at the time I didn’t know was a derogatory term used against members of the asian community.”

In her defence, Billie was only around 13 at the time. Although that cannot be used as an excuse for her appalling behaviour, it does add some much-needed context to her comments. But given that Billie has a global fanbase, a significant proportion of which are based in Asia, she wanted to make sure she expressed just how bad she had felt.

In an interview with Vogue Australia, Billie admitted how ashamed she felt. She stated: “Don’t you guys understand that everybody is incredibly embarrassed and ashamed about their past? Like, ‘Do you not think about the fact that maybe you’re embarrassed of your past…too?’”

Although a significant amount of time has passed since then, Billie stated how she continues to ponder over her mistakes. After all, she is in the public limelight where anything can be held against you. We only have to look at Billie’s recent troubles. She had to file a restraining order against a stalker, who could have potentially endangered her life.

Nevertheless, the singer is aiming to move forward from this saga and continue to make the best music for her fans. And if Billie wants to keep her Asian fanbase, she will have to think carefully about what she does on her online activity. This is especially true given the cancel culture we are currently seeing.