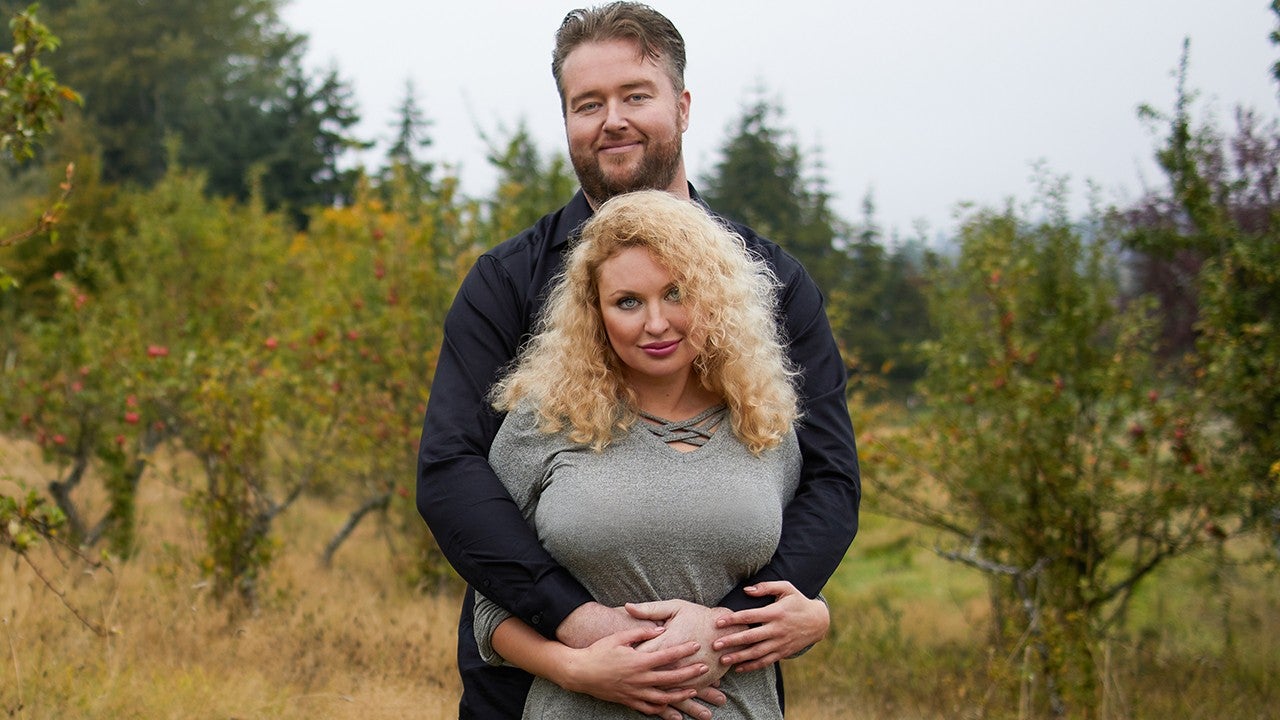 In true 90 Day Fiancé: Happily Ever After fashion, there was huge blow up on the last episode. It looks like Mike Youngquist and Natalie Mordovtseva have finally hit that boiling point in their marriage. Ever since Natalie first arrives in the states, this have been tough for the couple.

She has constantly critiqued him for his diet and living habits and he has told her that she is rude and ungrateful. In fact, in Sunday’s episode of the show, a lot of new information came out and Mike stopped filming and walked out of the show while he was yelling at her.

90 Day Fiancé: Happily Ever After – Mike Youngquist Blows Up On Natalie Mordovtseva

Mike and Natalie have seemed incompatible since day one. They continued to date, even after seeing red flags, and then got married at the very last minute, after Mike had canceled his own wedding.

Their issues have gotten so much worse though! Natalie told cameras, “The last couple of weeks haven’t been great because me and Mike cannot see eye-to-eye over anything, and every situation cause conflict- every situation.”

The couple sat down to do a confessional and that’s when they were asked about the drama behind Mike’s mom calling Natalie a hooker. Mike said that his mom did not do that, but Natalie still says that she did. They end up calling her to talk to her about it.

This is when things blow up in Natalie’s face. His mother said that she never called Natalie a hooker, but she did tell her that she doesn’t like her at all. She told her she was ungrateful and only was using her son to be in America.

His mother told Natalie, “You do not treat Michael kindly. Michael provides you with everything-everything. And you be mean to him all the time… I never ever came close to calling you a hooker or anything else. Do you understand me? I never did that. And I don’t know where you come up with that s**t, but you need to knock it the f**k off. You can’t tell me you love him. I don’t believe for a second that you love him.”

Then we get to learn all about what happened on Christmas. Mike gave Natalie a lot of gifts and she drove to Seattle and gave them all away to her friends. He was angry about this.

“That is not how a wife acts in any f*****g country, I don’t care what language you speak or anything else. F**k that, Natalie. This s**t is childish. It’s like a 7-year-old throwing a tantrum. Get with the f*****g program or get out.”

Mike continues on a rant for a few seconds while Natalie just sits there in silence. He talks about how she never comes home and how she expects time with him, but she’s never there anymore. Then he pulls his mic off and tells the producers that he is done.

See what happens next on 90 Day Fiancé: Happily Ever After on TLC.