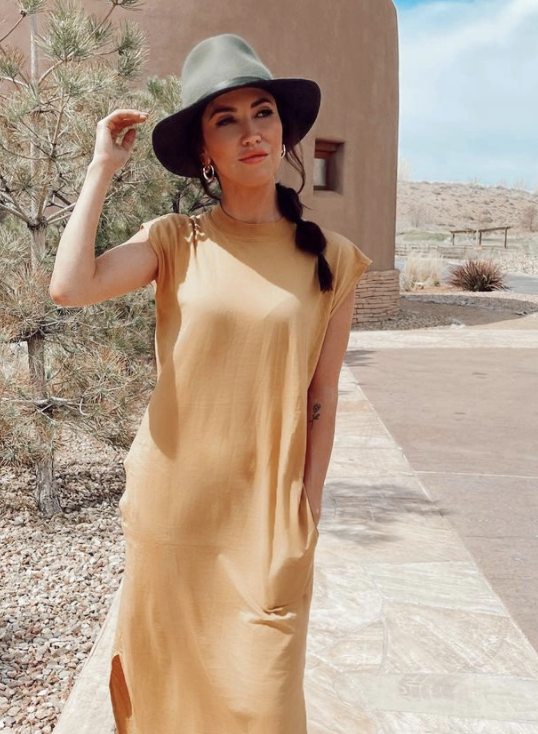 Kaitlyn Bristowe has hit back at trolls who continue to comment over the former Bachelor contestants appearance.

‘The Bachelorette’: Kaitlyn Bristowe Blasts Trolls Hating On Her Appearance

Kaitlyn’s exposure to such comments is only going to be heightened by virtue of her being a host on the Bachelorette. And it all came to a head when one user joked about how Kaitlyn’s appearance had changed. The comment in question stated: “[ I can’t put my] finger on [how her appearance has changed.”

In a rather flippant reply, Kaitlyn said: “[Six] years since I was on the show, Browlift, brow micro-blading, got my teeth bonded, some filler In my lips, ageing, darker hair, and I finally learned how to contour…So sick of women commenting on my face. Jesus.” This criticism was exactly the type of hate that Kaitlyn was warning current Bachelorette lead Katie Thurston over.

She previously spoke on how Katie had to address problems at their source and put things to bed immediately before they got out of hand. Kaitlyn is doing the same, especially in light of her life events. She recently got engaged to Jason Tartick, and naturally, she is not going to take any hate from now on.

This is particularly true, given that her wedding preparations are underway. As long as Jason is happy with Kaitlyn, she could not care less. In a prior interview, she expressed her joy at the thought of being with Jason. She revealed: “It has been the best, like two to three weeks of my life since [the proposal]. It was a moment we’ll have forever, and we’ll cherish forever.”

To make her feel even better, fans came out to support her on social media. In response to the hate, one fan praised Kaitlyn for her achievements. The user commented: “Don’t forget that you met the love of your life, opened multiple companies, and won DWTS. That joy leaves a mark.”

It is great to see Kaitlyn standing up to the hate she has been getting. She has faced a lot of criticism recently with comparisons being made between her and Chris Harrison, but it seems she is coming out of it much stronger. And long may that continue.