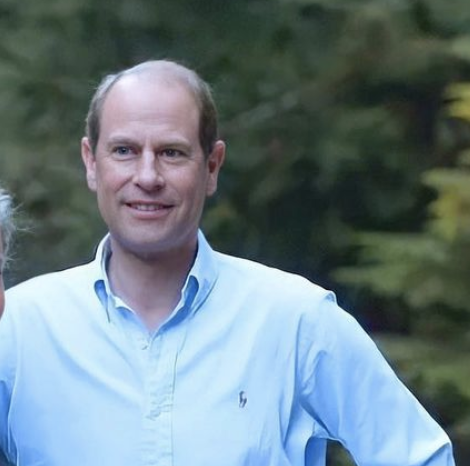 Prince Edward has opened up on the sadness that he feels, knowing that there is still a huge rift between Meghan Markle and Prince Harry against the Royal family.

The dispute started ever since Harry and Meghan decided to renounce their Royal duties. This was further compounded when the pair decided to release their controversial interview on CBS with Oprah Winfrey. While Harry had attempted to patch things up with Prince William by attending Prince Philip’s funeral, it was not enough for the family to unite.

In an interview with CNN, Edward revealed how the couple are in a hard position. He said: “Listen, weirdly we’ve all been there before — we’ve all had excessive intrusion and attention in our lives. And we’ve all dealt with it in slightly different ways, and listen. We wish them the very best of luck. It’s a really hard decision.”

Nevertheless, there may be another chance for the family to fix things. Meghan and Harry welcomed the arrival of their latest baby Lilibet. The pair were ecstatic at the news, given that they had sacrificed so much in order to garner some independence from the Royals. And what better way to show that than by having another child.

In a statement at the time of the birth, the couple said: “She is more than we could have ever imagined, and we remain grateful for the love and prayers we’ve felt from across the globe. Thank you for your continued kindness and support during this very special time for our family.” This would give a perfect chance for the Royals to arrange a visit.

After all, if they did make a mistake by being worried by Archie’s skin colour, what better way to show some remorse by turning their attention to Lilibet. Sources have confirmed that they may be open to a reconciliation. A source said: “All is not forgiven…the pair have no regrets about — they’re trying their utmost to maintain a good relationship with the queen in order to keep the peace.”

We will have to see if the Royals can show a united front. If you liked reading this article, then check out our other features on the Daily Soap Dish. Please also visit TVRocker for all of the latest exciting news on all of your favourite daytime television soaps. 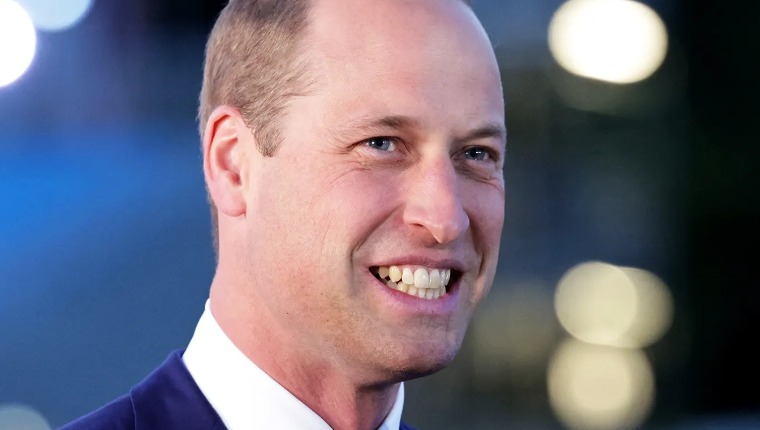 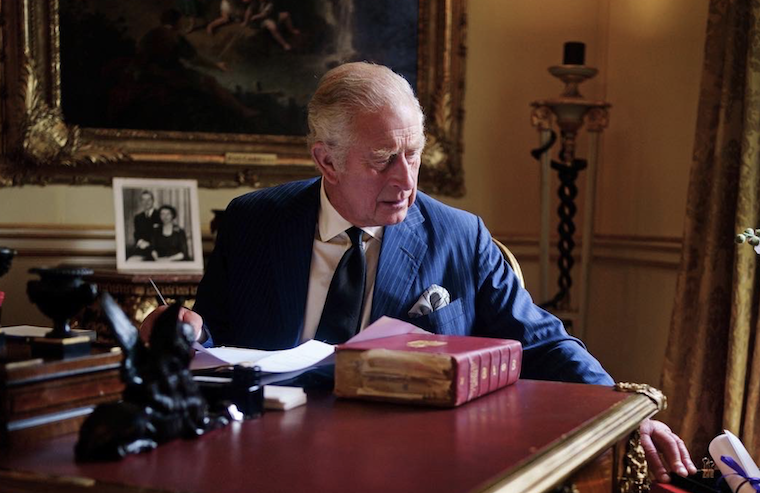