Phew. At least we got that all cleared up. Kanye West is not really thinking about settling down or getting serious with anyone in the near future. Instead, he and his rumored girlfriend are taking things rather slow as the rapper is feeling more and more like his old self again, before he married his now estranged wife, Kim Kardashian. Here’s what you need to know.

According to The Sun, sources close to Kanye say that he’s taking things slow with the Russian supermodel and that he’s not looking to have any more kids in the future. He and Kim Kardashian have four children together:  North, 7, Saint, 5, Chicago, 3, and Psalm, 1.

Keeping Up With The Kardashians: Kanye West Doesn’t Want To Have More Kids, Taking Things Slow With Irina Shayk

Sources say that Kanye is also crediting Irina for putting a “spring back to his step” as the two of them recently enjoyed a getaway to the South of France together.

A source told The Sun: “Kanye is looking more like his old self again. The big smile is back and he’s got the spring back in his step again. He’s taking things slow with Irina and they are just enjoying each other’s company. They have a lot in common, both are ‘from the streets’ in terms of their interests and know a lot of the same people. Kanye’s not thinking about more kids right now. He has his hands full with his four children who are his entire world. He’s just getting back out there again.”

And while one tipster says that Kim feels blindsided and hurt that Kanye took Irina to their “special place” in  France, she’s happy to see that her ex has moved on.

A separate source says that Kanye seems to be very happy with Irina and that the new couple might become a huge brand together seeing how Irina is just as media-savvy as the rapper is.

The insider said, “For Kanye, it’s about keeping up his image … He has a stream of projects coming up. Plus, this is excellent for her career. She’s a gorgeous girl, but the path to being a supermodel is sometimes dating someone very famous to put them over the top. Once you start being on the cover of glossy grocery-store magazines then your name recognition goes up and your price goes up. It’s the best way to be relevant.” 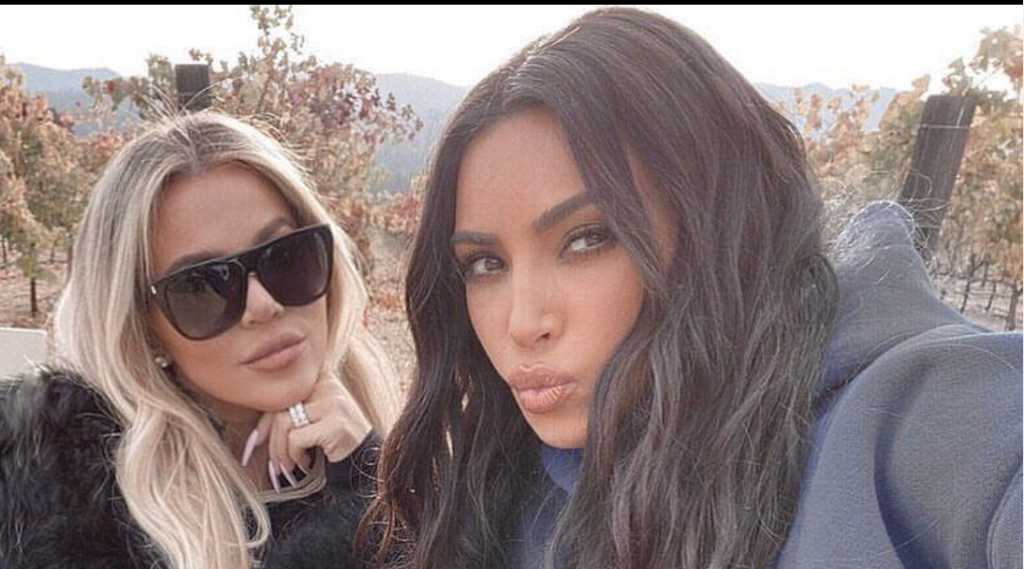