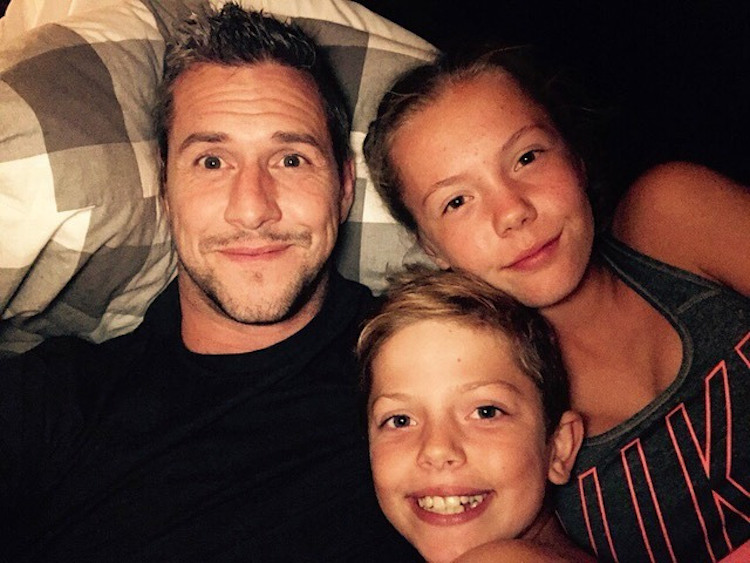 Ant Anstead wants to keep things close, but not that close, of course. The television personality recently revealed that he has purchased a home in Laguna Beach, which is not too far away from where his estranged wife Christina Haack lives in Newport Beach. Here’s what you need to know.

Even though he’s been heartbroken while mourning the end of his marriage for the last several months now, Ant is moving on. He told People Magazine that after looking at almost 30 different homes, he’s finally found a place that he can call home.

“I was heartbroken when it was no longer available, and I kept going into other houses comparing it to the one I loved,” he admitted.

Christina, meanwhile, has said that she’s already moved on from their divorce. She told ET Online back in May that she feels as though she’s finally in a better place in her life.

“I feel like right now it’s just, there’s so much going on with work and the kids, so focusing on the kids and work and just having fun,” she told ET.

“My goal is just to move on and not take things so seriously. And do some fun trips with the kids, go to Tennessee more, take time for quiet time and just really focus on the family. Just those things for us, those private times, you know, fun moments.”

“I’m more of a person that just focuses on staying positive. Like, I don’t get stuck in dwelling on things if they’re going differently,” she continued.