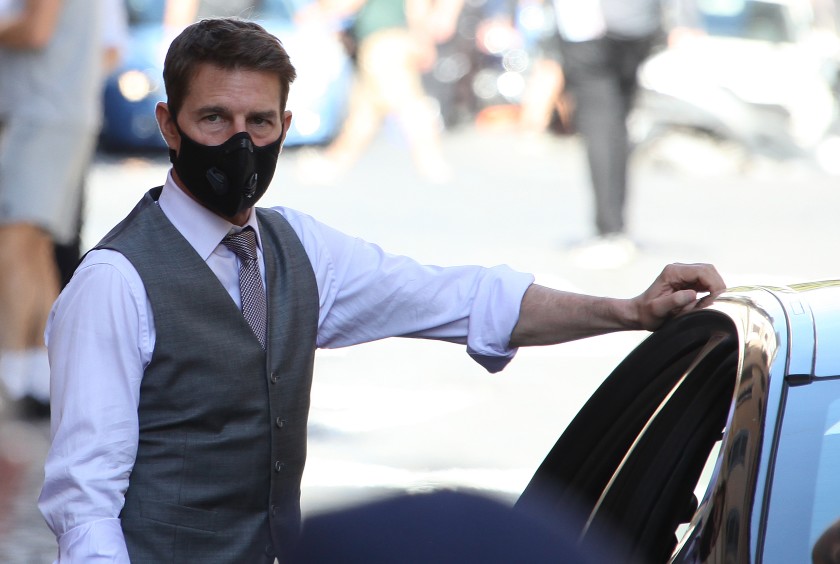 He said what he said and he’s not taking it back. Tom Cruise stands by his rant on the set of Mission Impossible 7 late last year, in which he tore into a few crew members for not adhering to Covid-19 protocols at the time. Here’s what he has to say.

Speaking to Empire Magazine in a new interview, Tom says that he personally feels responsible for tens of thousands of jobs in the film and television industry.

He says that he understands how halting production on his new movie, Mission Impossible 7, impacted his cast and crew and that’s why he was in a rush to get back to work on the movie, even though it was still in the middle of a pandemic.

Back in December, one of his crew members secretly recorded a rant that was later obtained by The Sun. In it, he could be heard screaming, “They’re back there in Hollywood making movies right now because of us,” he said in the clips released.

“I’m on the phone with every f–king studio at night, insurance companies, producers. They are looking at us and using us to make their movies. We are creating thousands of jobs, you motherf–kers. … If I see you do it again, you’re f–king gone. And if anyone on this crew does it, that’s it — and you too and you too. And you, don’t you ever f–king do it again. That’s it. No apologies. You can tell it to the people that are losing their f–king homes because our industry is shut down.”

However, Tom says that he has no regrets even though he had to deal with “a lot of high emotions with people” at the time.

He continued, “There was social distancing, there were masks, there were bubbles of crew members – one make-up artist for every two actors, plus heads of departments staying in hotel rooms on their own, driving to set, shooting the scene and then returning to the hotel until needed – and pods of five people, ready to quarantine if anyone within one contracted the virus.”